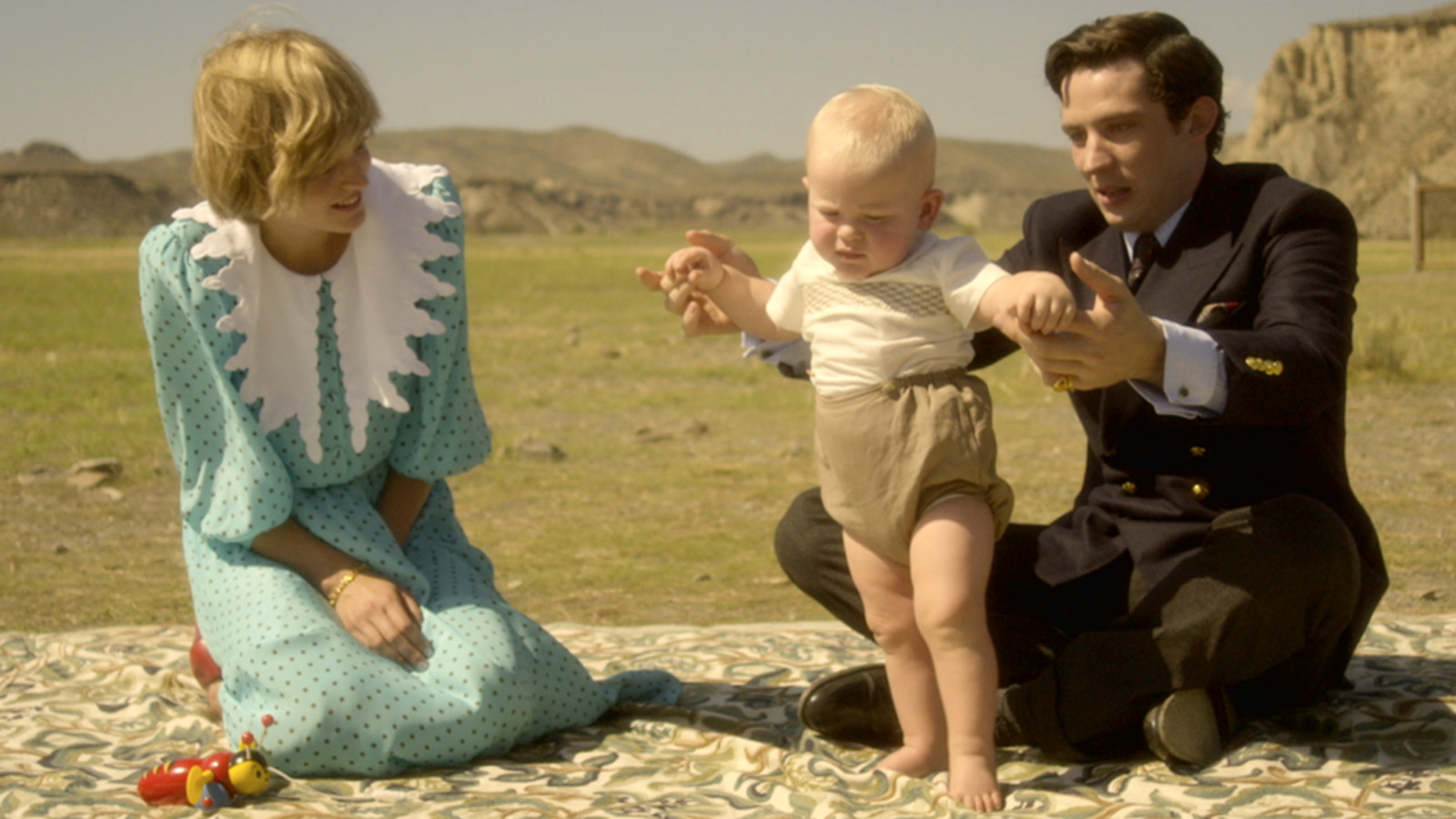 The Crown is looking to cast its teenage Prince William and Harry for season 6 of the highly awarded Netflix series, and plan on filming this summer.

As reported by Variety, a casting call was put out by The Crown casting associate Kate Bone on Twitter in search of two actors whose resemblance to the royal brothers would appear to take precedence over acting experience. The hopefuls are invited to submit a video application within the next two months for their chance to land the coveted roles.

The new cast for season 5 will finish out the series in season 6, following a formula whereby every two seasons, key roles change casting in order to mark a new era. Imelda Staunton (Harry Potter and the Order of the Phoenix) will portray Queen Elizabeth, with Jonathan Price (The Two Popes) as Prince Philip, Dominic West (Colette) as Prince Charles, and Elizabeth Debicki (Tenet) will be Princess Diana herself.

As with every era of The Crown, the Prime Minister will be a key role, and this time it’s Johnny Lee Miller (Elementary) as Johnathan Majors. He follows in the footsteps of previous Prime Ministers; Sir Winston Churchill, played by Johnathan Lithgow, and Margaret Thatcher, played by Gillian Anderson. Both Lithgow and Anderson won Emmy Awards for their portrayals.

The Crown season 5 will take viewers into the 1990s, a particularly strenuous time for the royal family and the iconic Princess Diana of Wales. Drama between the royal family and Diana played out in front of the world until her tragic passing in 1997. When these events will take place between seasons 5 and 6 are not yet known, but the age range of Diana’s sons for the final season gives the audience some idea of the timeframe.