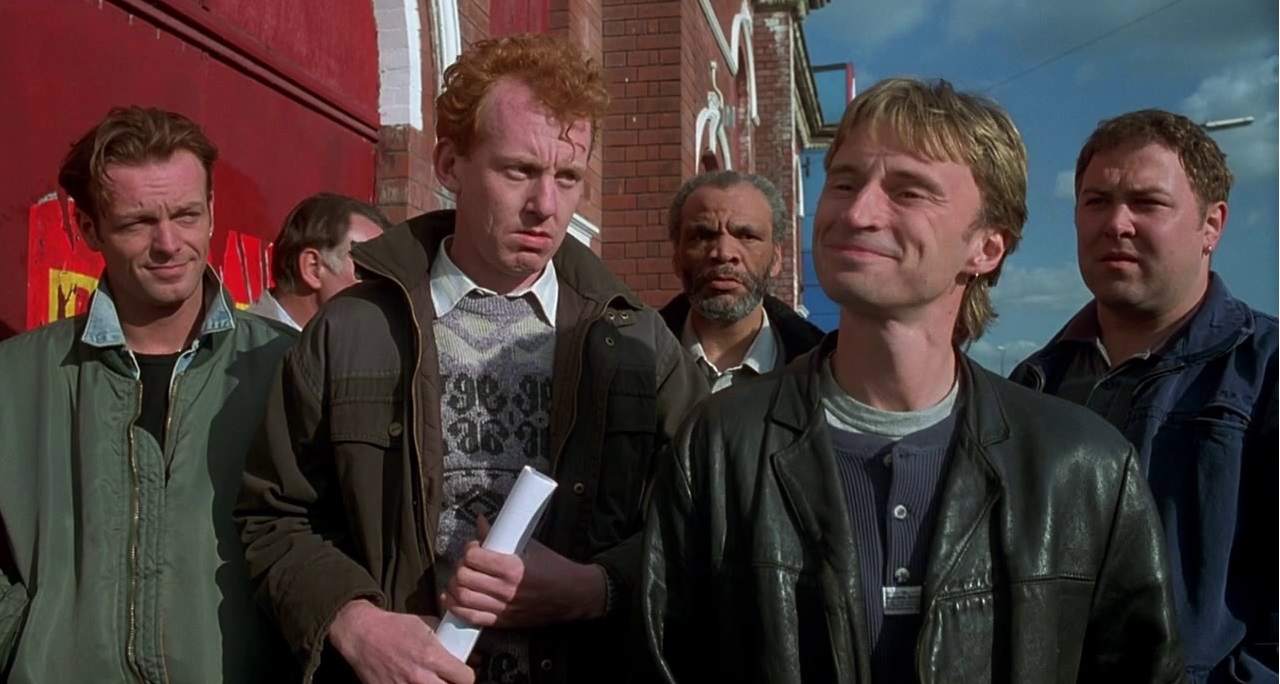 Classic British comedy The Full Monty is making a comeback. The 1997 movie saw a group of unemployed men forming a male striptease act and has gone down as one of the funniest and most critically acclaimed British films of the era.

Now we’re going to pick the story back up a quarter of a century later. Disney has just announced that the cast and crew are reuniting for an eight-part comedy/drama that’ll feature the original characters, their children, and grandchildren. This will air on Hulu domestically, Star Plus in Latin America, and Disney Plus everywhere else.

But anyone who’s seen The Full Monty will know it’s not all knockabout laughs and dick jokes. There’s a powerful and still-resonant political message about industrial unemployment, male body image, working-class pride, and depression.

Things haven’t exactly improved in the United Kingdom on some of those fronts in the last 25 years, so the new show will continue this by exploring the effects of austerity, the collapse of social provisions, and the continued lack of long-term employment in the Northern city.

Most of the core cast are returning, including Robert Carlyle, Tom Wilkinson, Mark Addy, and Lesley Sharp, with a script from original screenwriter Simon Beaufoy, and Alma’s Not Normal‘s Andrew Chaplin and No Offence‘s Catherine Morshead sharing directorial duties.

“Twenty-five years ago Simon introduced us to a group of funny, fearless and resilient unemployed working-class men from Sheffield and the world fell in love with them. We’re therefore delighted to reunite the original cast for this brand-new series on Disney+, to catch up with these iconic characters.”

No word yet on a release date, though it’ll probably land sometime in 2023. More on The Full Monty sequel as we hear it.