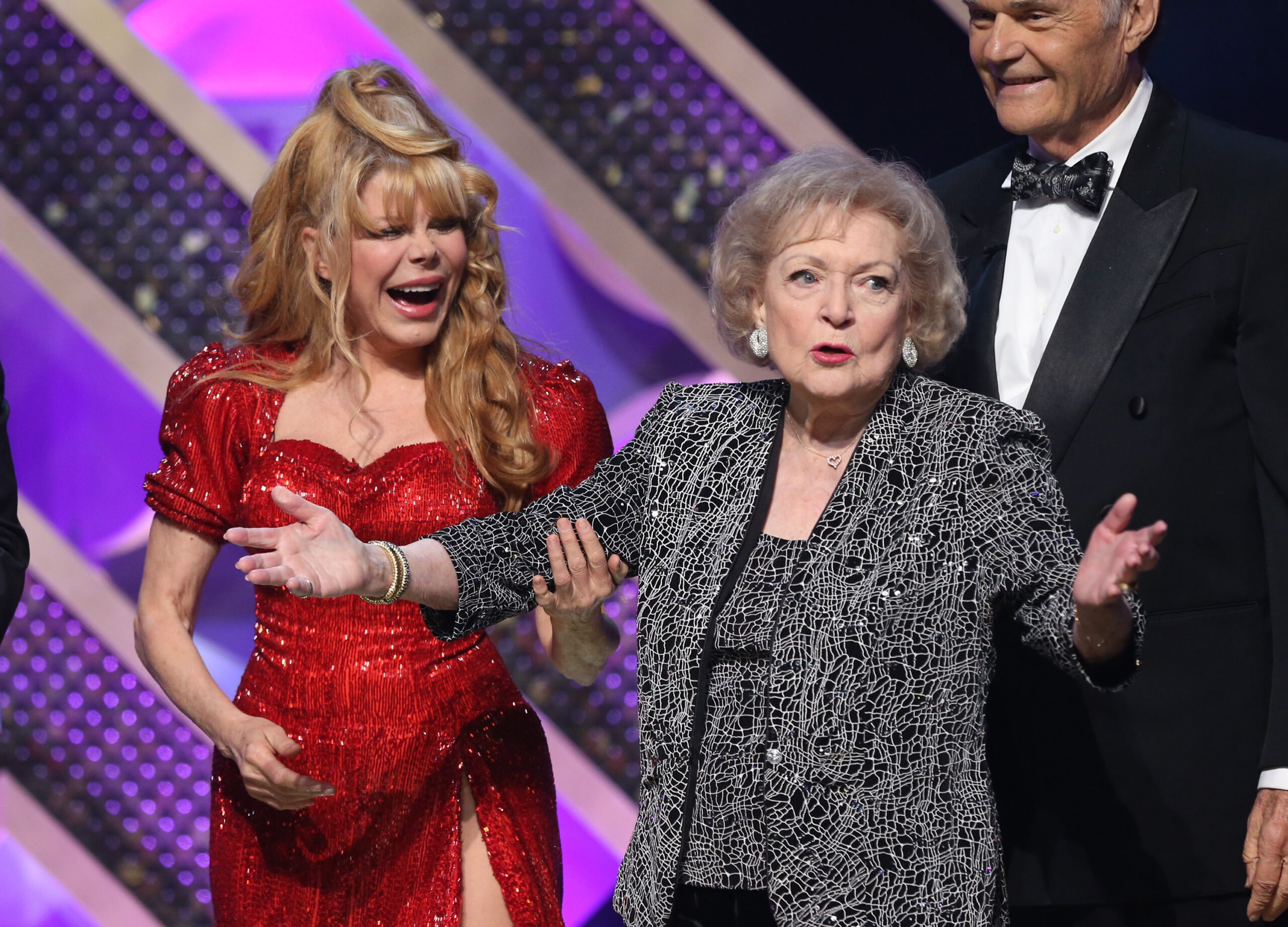 On the last day of 2021, widely beloved veteran actress Betty White died aged 99. She is most known for her appearances as Rose on Golden Girls, but was also part of a different sit-com classic (The Mary Tyler Moore Show) as well as a wide range of other roles across her decades-long career.

With such an immense gift and a lengthy career, there are many moments where she’s made us laugh – here are some that people have been sharing on social media to celebrate her life.

First, here’s a moment from her pre-Golden Girls days, using her signature charm in her appearances on The Mary Tyler Moore Show.

Fans also shared this classic clip from Golden Girls where White’s improv comedy was so good that even her castmates broke character and burst out in laughter.

Then we have this joke from her monologue when she hosted an episode of SNL (Season 35 in 2010) showing that she was more than willing to make herself the subject of the joke.

Last but not least, here is Betty White joining in on some rapping in her guest appearance on Dan Harmon’s Community, because she was always willing to try something new.

RIP to one of the funniest people to grace our screens, hopefully we can find some joy in the moments she left behind.