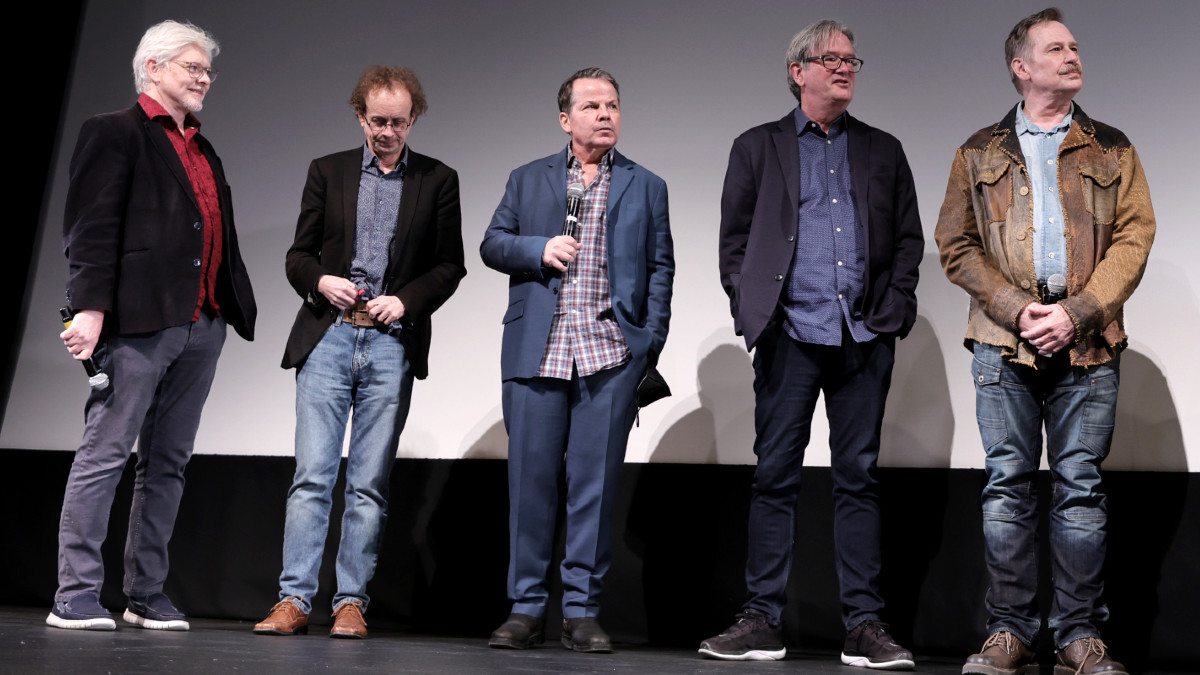 The Simpsons gets a lot of credit for predicting real-world events, from the election of Donald Trump to the acquisition of 21st Century Fox by Disney. Given that the animated series has been on for decades and has aired hundreds of episodes, however, you can almost chalk it up to an infinite number of monkeys with an infinite number of typewriters concept (which The Simpsons also once lampooned).

The clip, which resurfaced on Twitter this week, came from a season 5 sketch called “Business Opportunity.” In the sketch, cast member Bruce McCulloch, playing a shady businessman, encounters Mark McKinney at a laundromat and attempts to sweet-talk him into leasing him the ownership of his underwear.

“Kids in the Hall, so ahead of their time they nailed how dumb NFTs are in frigging 1994,” tweeted former LA Weekly contributor Jason Roche, sharing a 15-second clip of the sketch.

“You’ll give me $15 for the title to ownership of my underwear, and I get to keep ’em?” asks McKinney’s character in the clip. “Of course you do, sir,” responds McCulloch.

“But how do you make money doing that?” McKinney presses, to which McCulloch counters with: “We’re idea people! We profit from the idea that we own the deed to your underwear.”

NFTs, of course, have a similarly suspect business model, as investors are paying for exclusive ownership rights of a digital copy of a piece of artwork, as opposed to an actual piece of artwork that one would hang on a wall. But without any kind of real, secure ownership of the underlying asset, financial experts have been anticipating the crash of the NFT market for months now.

As Roche mentioned, the timing of the unearthed clip just so happens to coincide with the long-awaited sixth season revival of The Kids in the Hall on Amazon Prime Video arriving on May 13, as well as the Comedy Punks two-part documentary about the history of the troupe premiering on May 20.

You can watch the full sketch in its entirety below.