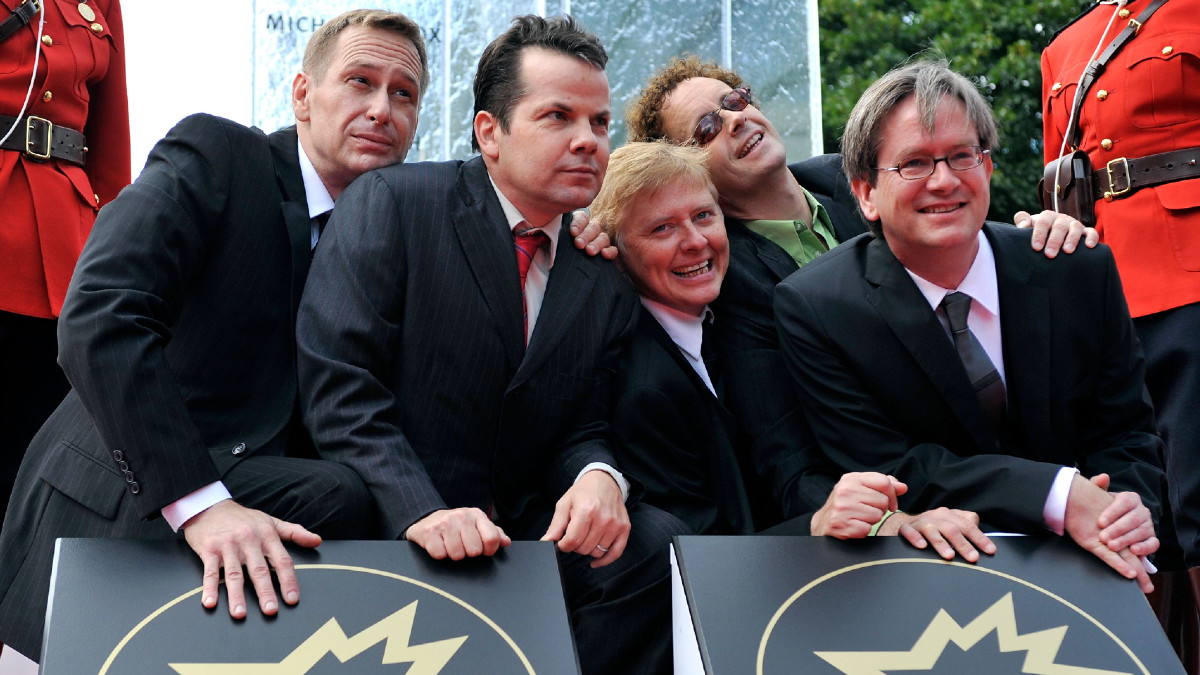 An upcoming documentary about the Canadian sketch comedy troupe, The Kids in the Hall, is heading to Amazon Prime Video ahead of its world premiere at SXSW next month.

The two-part documentary, The Kids in the Hall: Comedy Punks, will delve into the troupe’s post-punk era origins in the 1980s and reflect on nearly four decades of performing together through TV, film, and several sold-out tours. Blue Ant Studios, which is producing the docuseries, is promising fans “never-before-seen archival footage” in addition to exclusive interviews with troupe members Dave Foley, Bruce McCulloch, Kevin McDonald, Mark McKinney, and Scott Thompson.

Last year, the streaming platform announced that it was picking up an eight-episode order for a new season of The Kids in the Hall, which originally ran for five seasons from 1898 to 1993. The original series is also currently available to stream on Prime Video.

In a statement to The Hollywood Reporter, Nick McKinney, an executive producer on the project, explained how much the project meant to him.

“Being the snot-nosed kid brother of one of the troupe members, as well as a proud Canadian and lifelong fan of The Kids In The Hall, it has been an honor to be entrusted with their story and legacy,” said McKinney. “The result is a deep, moving and surprising film that spans the whirlwind 40 plus years of the troupe’s existence, their die-hard fans, and their enduring cultural legacy.”

In addition to their cult series, The Kids in the Hall have also appeared together in the 1996 feature film Brain Candy, as well as their 2010 IFC miniseries, Death Comes to Town.

“The Kids in the Hall: Comedy Punks is a deep and intimate look into the world of the legendary troupe,” added Laura Michalchyshyn, executive producer and CCO of Blue Ant Studios. “It offers a fascinating take on the cultural climate in which their groundbreaking comedy flourished.”