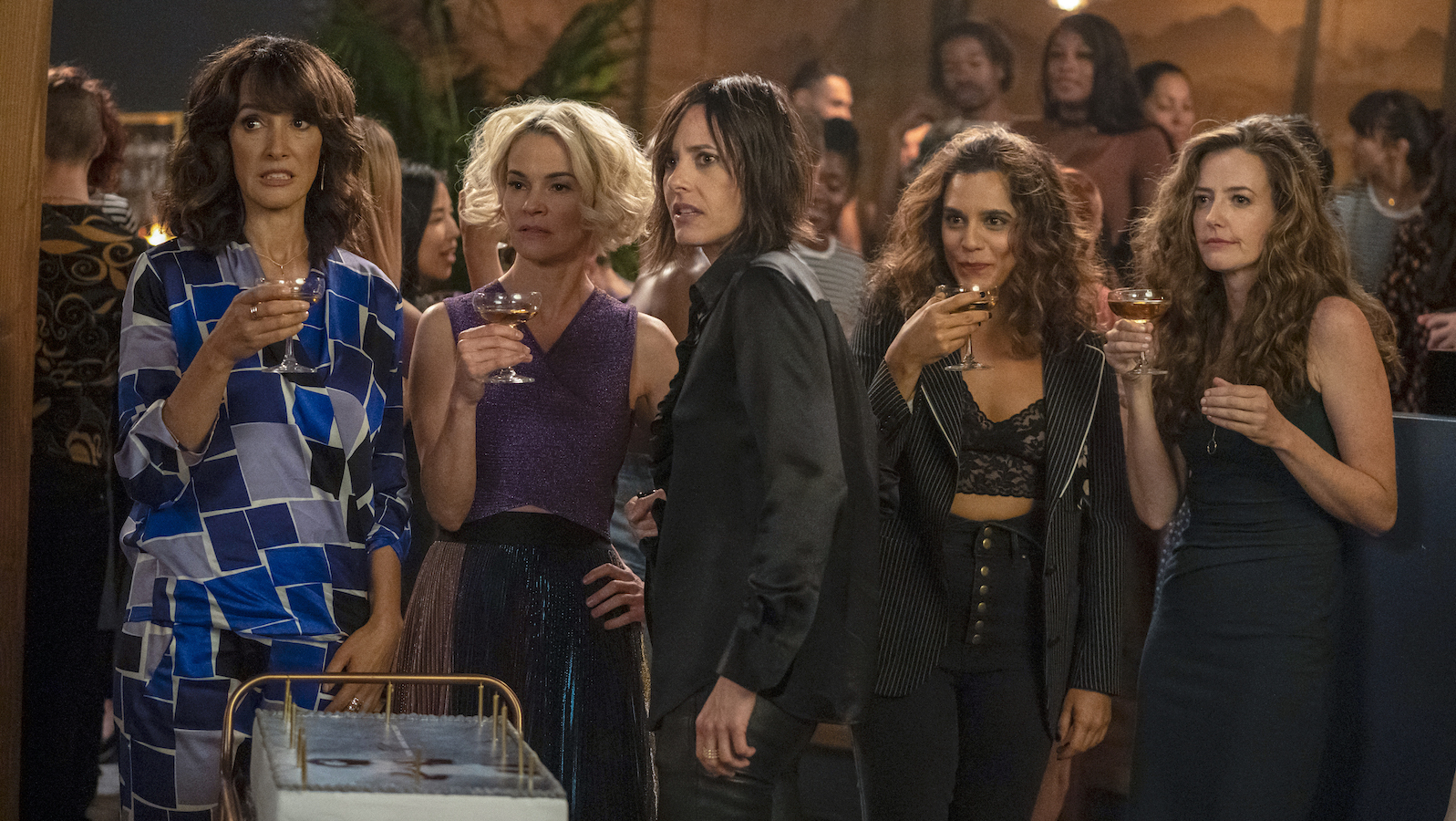 It looks like the third season of Showtime’s The L Word: Generation Q is coming soon. The reboot of the groundbreaking drama series just got renewed for another season that will premiere this year and consists of ten episodes.

The series, created by Ilene Chaiken, features a group of LGBTQ friends in Los Angeles and all their moments of love, heartbreak, success, failure, and more. It is a sequel to Showtime’s original series The L Word, which ran for six seasons, from 2004 till 2009. Generation Q takes place ten years after The L Word and is set in Silver Lake, a change from the original’s West Hollywood setting.

The first season of Generation Q received positive reviews for its portrayal of LGBTQ characters, but the second was met with controversy and a more mixed response. In a review by the Los Angeles Times at the time of its release, the second season was deemed hostile toward “butch, gender non-conforming and transgender characters.”

There’s no release date for the third season yet, but with the series’ renewal four months after the second season’s finale aired, we’ll be catching up with the characters in no time. Beals, Moennig, and Hailey will also continue on as executive producers of the show, alongside Maria-Lewis Ryan, the showrunner and Ilene Chaiken, the creator of the original series.