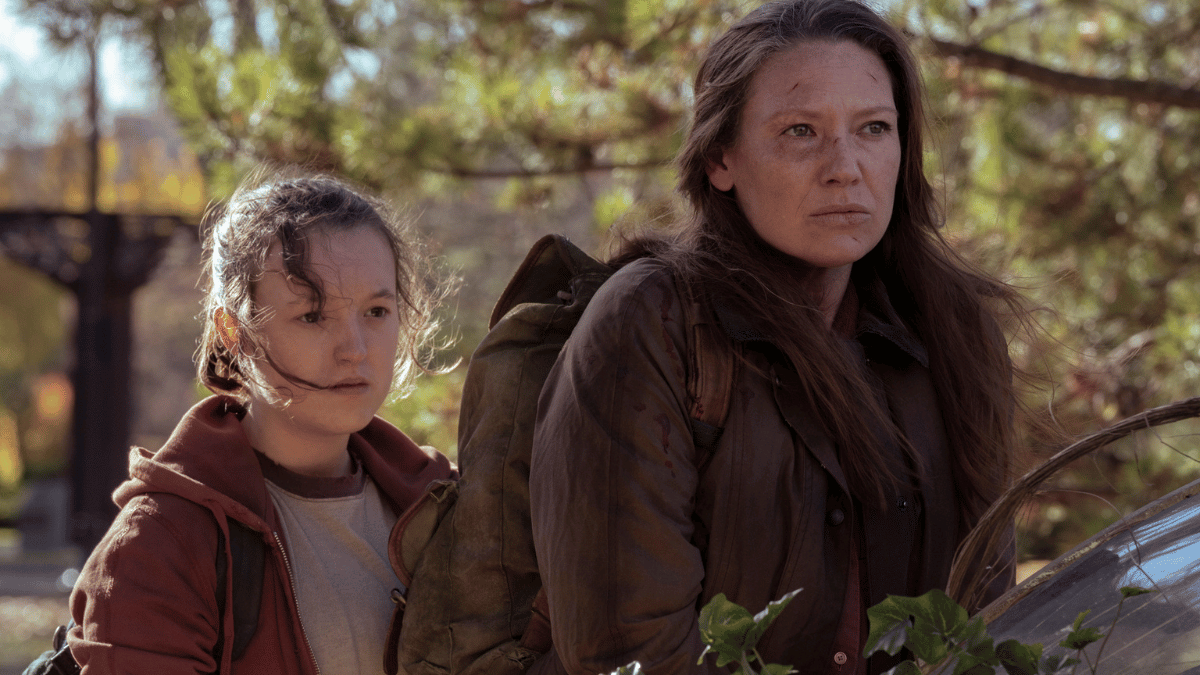 HBO Max has certainly started 2023 out right with a surefire awards season heavyweight in The Last of Us, the post-apocalyptic drama series based on the universally beloved video game of the same name. With only two of the first season’s nine episodes having graced our queues, we’ve still got plenty to look forward to.

So far, the series has stayed intimately faithful to its source material, ensuring that its more nostalgic audience will fall in love all over again, while offering just enough divergence and additional depth to add a splash of surprise to this much-loved story. Of course, telling a good story with a medium that was actually designed for storytelling seems foolproof, but we digress.

As we come off the back of what’s hopefully the worst that the COVID-19 pandemic will have to offer, perhaps we’ll find even more ways to connect with Joel and Ellie’s story, albeit not in the way one may immediately think. At least, that’s according to actress Anna Torv, who brought the character Tess to life for The Last of Us‘ live-action endeavor.

In an interview with Inverse, Torv remarked how The Last of Us‘ fundamentally human themes within its story makes for a timeless telling no matter where we are in history, alluding to the decade that has passed since the release of the original game.

“It’s just this human story. It’s always the right time because we’re always searching for meaning, searching for what is the point, who are we, and all of that stuff.”

She would go on to point out, however, that humanity’s ability to adapt, as shown by our handling of the pandemic’s worst days, makes for a parallel with The Last of Us that makes this point in history an especially ideal time to tell this story.

“We were in Canada at the time when all the mandates came out, so you had to have like your vaccination passport in order to go into any coffee shops or cafes. We were getting tested three times a week. It was just very bizarre. I think it’s interesting how quickly we just get used to stuff as people. We adapt pretty quickly.”

It’s hard to say how much creative liberty we’ll be seeing for the adaptation’s most crucial moments; will we see Pedro Pascal and Bella Ramsey bring a more dramatic oomph to the game’s familiar set-pieces, or are Craig Mazin and Neil Druckmann brewing up a curveball that will catch even the most dedicated fans off guard for better or worse?

Whatever the case, there’s no doubt that The Last of Us has all the tools and momentum to succeed, and the timing of this retelling will add a brand new depth to this story’s history in its own right.

The Last of Us is available to stream on HBO Max, with new episodes releasing every Sunday until the season finale on March 12.