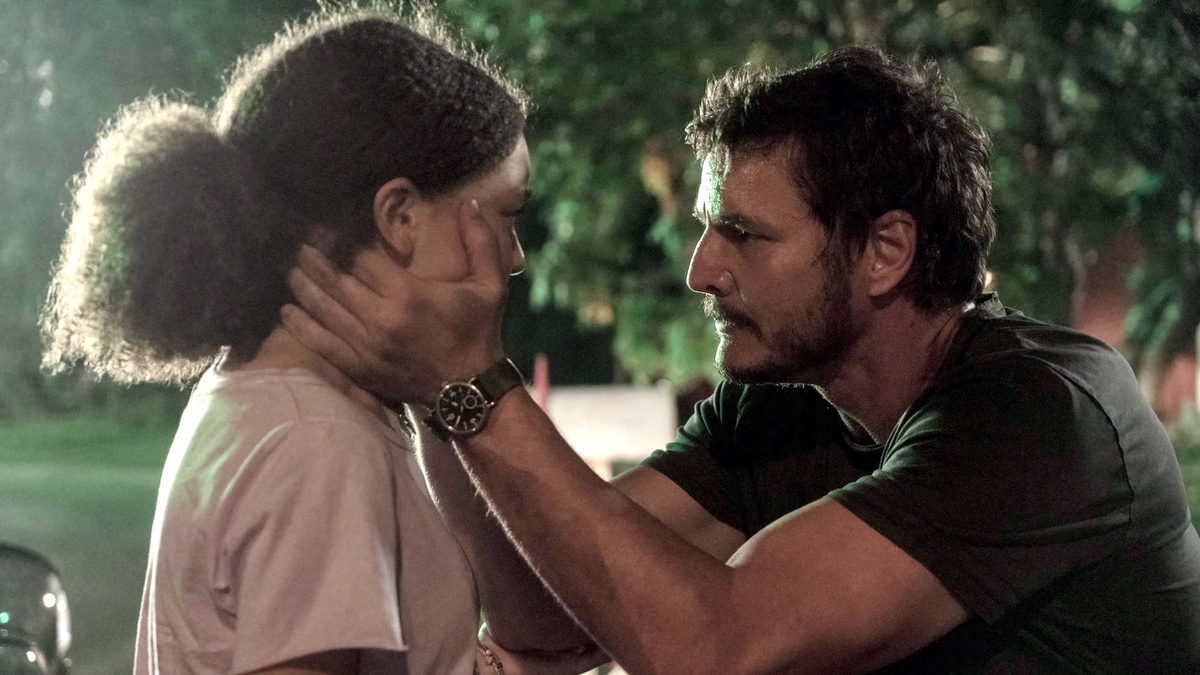 After the premiere episode of The Last of Us aired on Sunday, even fans of the original video game were left speechless with the heart-tugging introductory changes present in the first half an hour. Well, one major star is adding some salt to our wounds by reminding us of the major shocker that hit many viewers in the feels.

Bella Ramsey, who stars as Ellie in the live-action adaptation, took to Twitter to share an adorable photo of co-stars Pedro Pascal and Nico Parker, who portrayed Joel and Sarah respectively. The image, which has since gone viral, has fans understandably emotional because of the sorrowful events that took place in episode one, and the comments prove that many are still not over it.

While the 2013 video game gives players very little time with Sarah before her death, beginning with the character and her father and uncle as they attempt to escape from the zombie-like humans, the series takes us through a day in the life of Sarah before we lose her.

It’s this change that makes her death a lot more gripping for the audience, as we begin to see life from her eyes right off the bat. The everyday activities she goes through make her a lot more human, and give the viewers a chance to bond with the character deeply and get a front seat to her loving relationship with her father. Parker’s brief performance as Sarah has also earned her considerable praise for turning a secondary character into a much more interesting one.