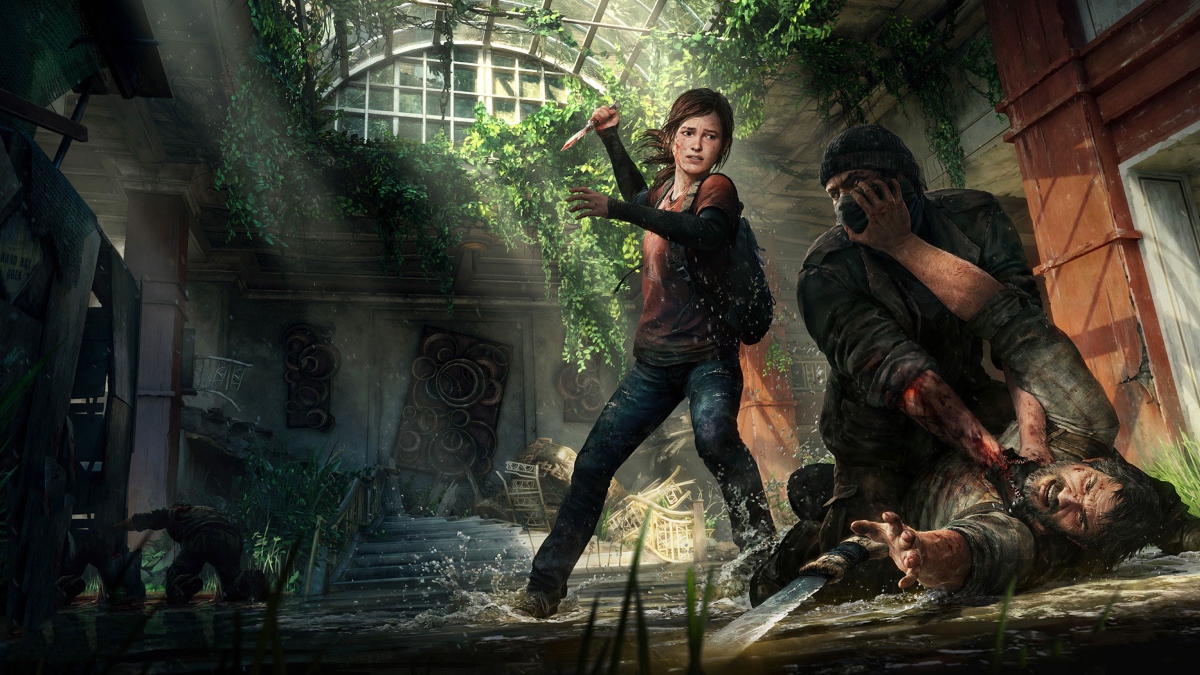 The Last of Us show on HBO has a lot to live up to, what with being the first official live-action adaptation of one of the most acclaimed video games in history, but aside from a compelling story, a potent script, and lively, humane characters, the showrunners really want you to know that they’ve really hit the bull’s eye when it comes to depicting the lore surrounding the infamous Cordyceps fungus.

While it may seem like an unimportant plot device, Cordyceps is what brings the whole narrative together, as it not only underpins what destroyed the Last of Us alternate reality in the first place, but also why Ellie might be the key to saving humanity from its disastrous toll.

Beyond that, showrunner Craig Mazin has just revealed via a chat with Collider that they’re expanding our perspective on the virus and tying it into the story’s overarching themes, just like one character from the 2013 game observes when he comes into contact with our protagonists.

“‘I will say that there is a character from the game that has a very interesting point of view about the fungus and his observation of Cordyceps that ties into some of the larger themes about what the show is about, and strangely enough, that ties into the notion of the beauty and potential danger of love,’ Mazin said. ‘And so, part of what Neil [Druckmann] and I wanted to do was just make sure that everything in our story that we built here, as it was inspired by and adapted from the work that he did on the game, ultimately feeds back into the thing that matters the most for us, and that is Joel and Ellie’s relationship.’”

In The Last of Us, modern civilization as we know it experiences a sudden collapse when a strain of the Cordyceps virus starts to affect humans. As a result, most of the population has begun turning into mindless husks called Clickers, but one girl, who gets saddled with our main character Joel Miller, is showing a miraculous resilience to the disease.

The Last of Us, premiering January 15 on HBO, explores Joel and Ellie’s journey as they traverse the United States wasteland.