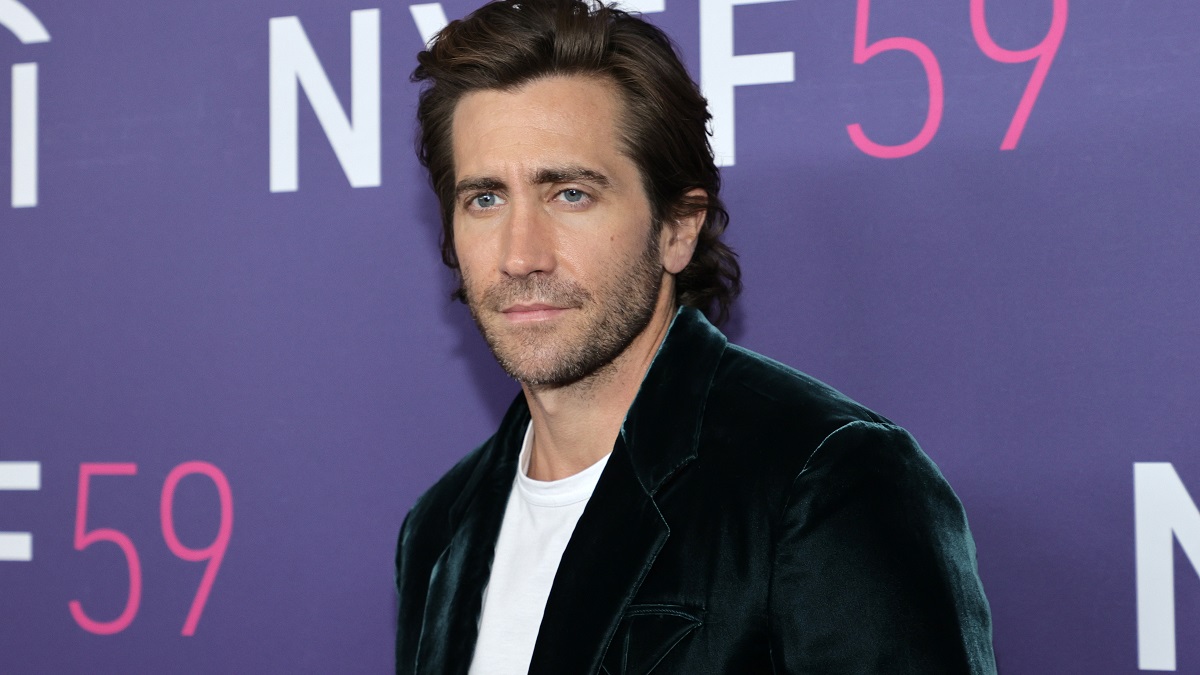 Long running sketch show Saturday Night Live (SNL) has announced its April hosts, and there are some surprising and fun choices in the pipeline.

A week later actor Jake Gyllenhaal will take over hosting duties and singer Camila Cabello will handle musical duties. April 16 will see Lizzo pulling double duty as both the host and the musical guest.

Carmichael has a new special coming out called Rothaniel on HBO Max. It’s directed by Bo Burnham, and promises extreme honesty. In a teaser for the new special, Carmichael said he had to present himself truthfully.

“I’m trying to be very honest because my whole life was shrouded in secrets. And I figured the only route I had to try was the truth. So I’m saying everything. Here’s everything.”

The special premieres on April 1.

Gyllenhaal is promoting a new thriller called Ambulance, about two robbers who are forced to steal an emergency vehicle after a heist goes sideways. That movie comes out on April 8.

As for Lizzo, she has a new album dropping on April 14, and she recently debuted a new song called “About Damn Time” on The Late Late Show.

This is SNL’s 47th season on the air. Previous hosts this year include John Mulaney, Oscar Isaac and Zoe Kravitz.