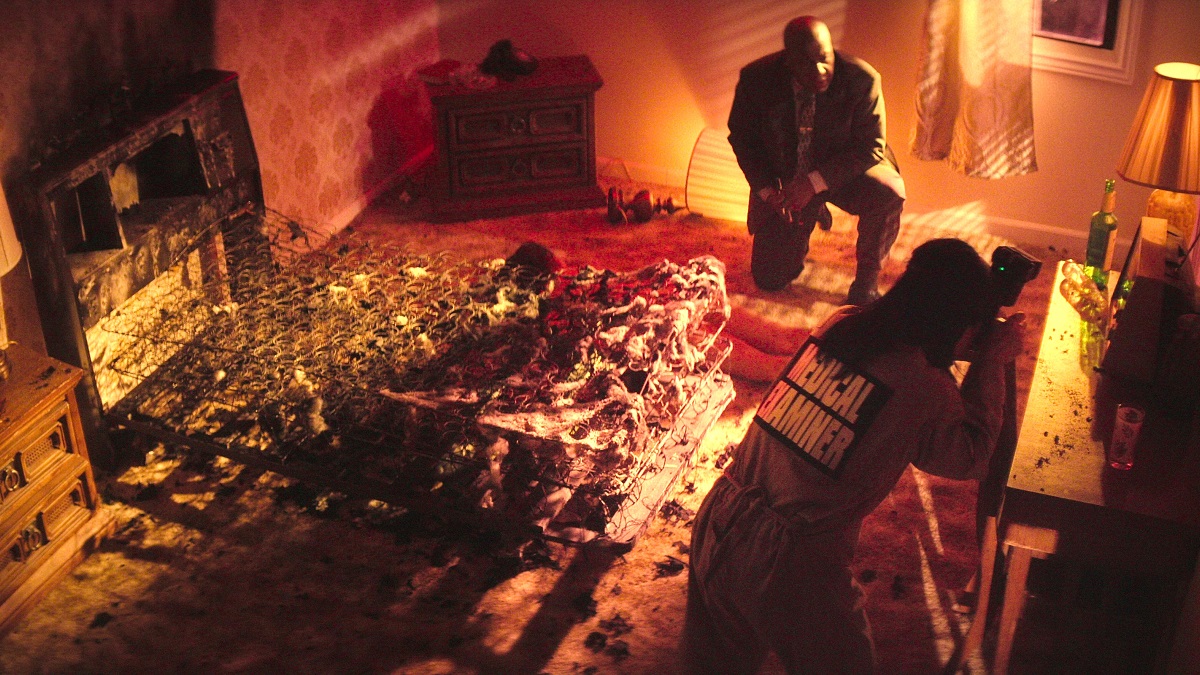 The newly released true crime miniseries Crime Scene: The Times Square Killer has been dominating Netflix charts as of late, finding itself on the top 10 most-watched list, per FlixPatrol.

The second season of Joe Berlinger’s Crime Scene follows the serial killer Richard Cottingham, who preyed on sex workers in Times Square. He murdered at least 11 people between 1967 and 1980, when he was finally caught, but this number is low compared to the 80 murders he has claimed responsibility for.

Despite being a documentary, Berlinger decided to use recreations of events as opposed to real-life crime scene photographs, as he revealed to Variety last month.

The first season of Crime Scene: The Vanishing at the Cecil Hotel was released early in 2021, exploring the real-life mysterious disappearance, subsequent death, and conspiracy theories surrounding tourist Elisa Lam at the Cecil Hotel in Downtown Los Angeles. Netflix ordered three more seasons of the doc after 45 million households viewed the series in the first four weeks.

If true crime piques your interest, as it does for many viewers, you’ll love this new series that explores the depravity of New York during the time period, and how the city has evolved since then.