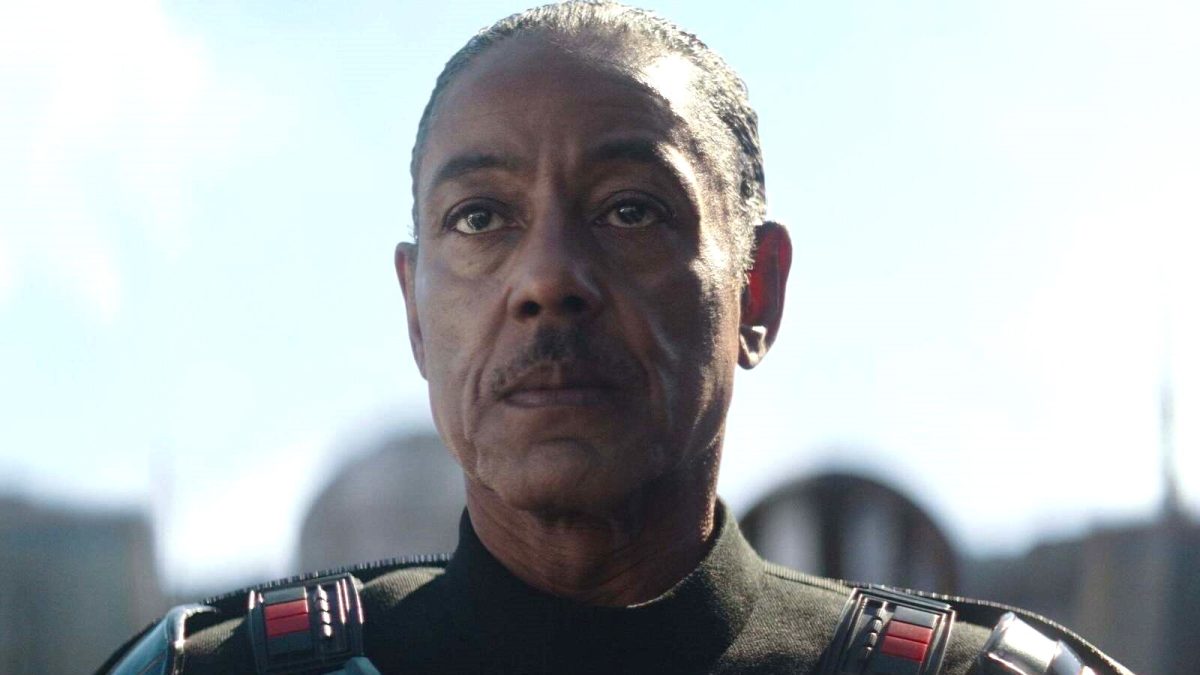 Thanks to the handy assistance of one Luke Skywalker, Din Djarin and his friends finally succeeded in putting Moff Gideon behind bars in The Mandalorian season two finale, seemingly bringing his reign of terror to an end. I say seemingly, as I’m pretty sure not a single Star Wars fan out there truly believes that we’ve seen the last of the ubervillain on the hit Disney Plus show. Sure enough, Giancarlo Esposito is teasing that Gideon is far from done with his plans to rebuild the Empire.

While attending a Q&A panel at Fan Expo Canada at the weekend, Esposito had some brief, but loaded, words to say about what we can expect next from his character when The Mandalorian returns. When the interviewer pivoted the conversation to Star Wars, they proclaimed “Long live the Empire!,” a chant which Esposito enthusiastically picked up, saying it twice more.

Esposito then teased that he “said that second ‘Long live the Empire’ for a reason. Season three, Mandalorian,” he stated. “Watch, watch, watch.”

While the Breaking Bad veteran didn’t say much, his comments were enough to get the folks on Reddit theorizing. Some are interpreting his battle-cry as a hint that Gideon’s experiments with Grogu’s blood will be revealed to be connected to Palpatine’s attempts to clone himself a new body, something that fans have been theorizing about since the beginning.

Star Wars lovers will also be intrigued by another revelation Esposito dropped at the same panel. When quizzed on if he’d want to reprise his role in a video game, the actor said it would be “a wonderful thing” and dropped the bombshell that he’s heard Far Cry 6 writer Navid Khavari is currently working with “a Swedish company” — likely Massive Entertainment — on a SW project. So watch out for more on that.

The Mandalorian season three has been confirmed to premiere in Feb. 2023.