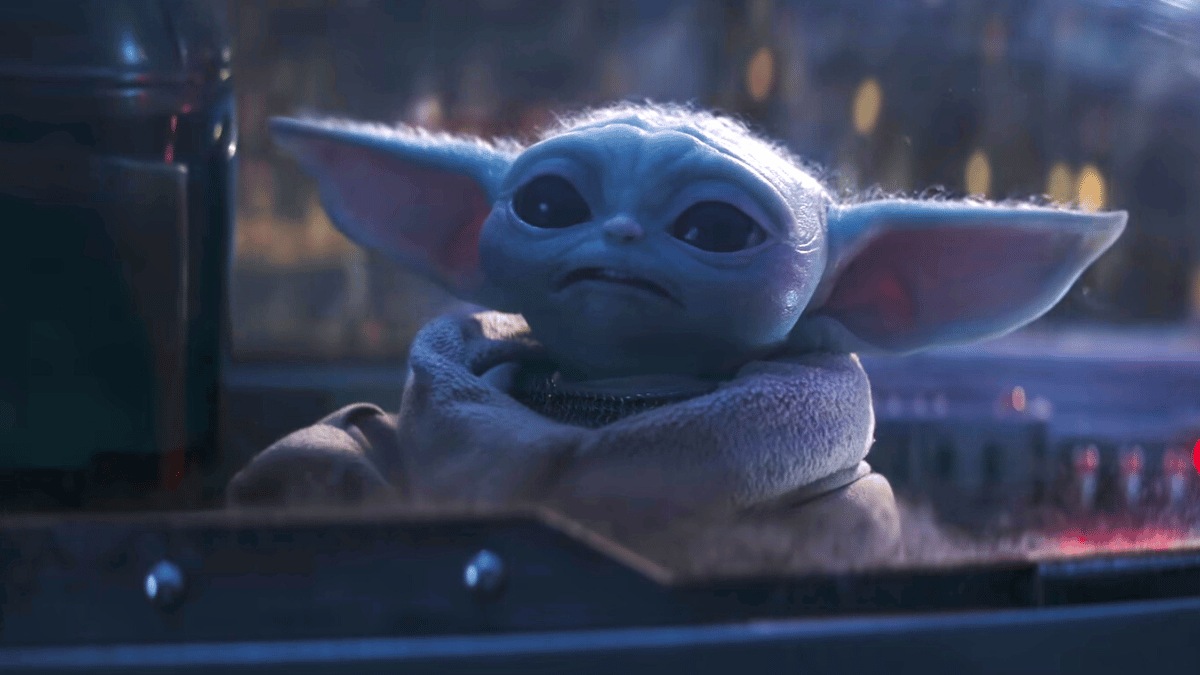 Hot off the back of the premiere episode of The Last of Us on HBO, we finally got our first look at the third season of The Mandalorian, in what is turning out to be a colossal couple of days for series lead Pedro Pascal.

The two-minute reveal gave us plenty of dialogue and visuals to chew on, which teased a return to Mandalore for Din Djarin as well as Grogu flexing some more of his force powers. However, a few notable seconds teased the appearance of a handful of Jedi in what appears to be a flashback sequence to Order 66, with the backdrop looking very much like the Jedi Temple on Coruscant.

Of course, social media is ablaze with reactions, theories, hot takes, as well as unpreparedness for yet another Order 66 depiction. Given what appears to be a lightsaber cutting through the door in the background, fans are also anticipating a potential appearance from Hayden Christensen, marking the second appearance of an OG Skywalker in The Mandalorian.

Granted, there’s only so much that we can glean from roughly two seconds of zero-context footage, but those precious few frames offer up enough telltale signs that the fandom may well be on the mark about a prospective flashback and Christensen once again reprising his role as Anakin Skywalker, as he did in Obi-Wan Kenobi last year.

Back to Pedro Pascal, though, who is set to dominate our television screens for the next few months in both The Last of Us and then The Mandalorian. The actor seems to have established a pattern of playing characters charged with escorting and protecting important children, but he doesn’t seem to mind at all.

All will be revealed about the fate of Din, Grogu, and those Jedi in that blink-and-you’ll-miss-it moment when season three of The Mandalorian arrives on Disney Plus on March 1, 2023.