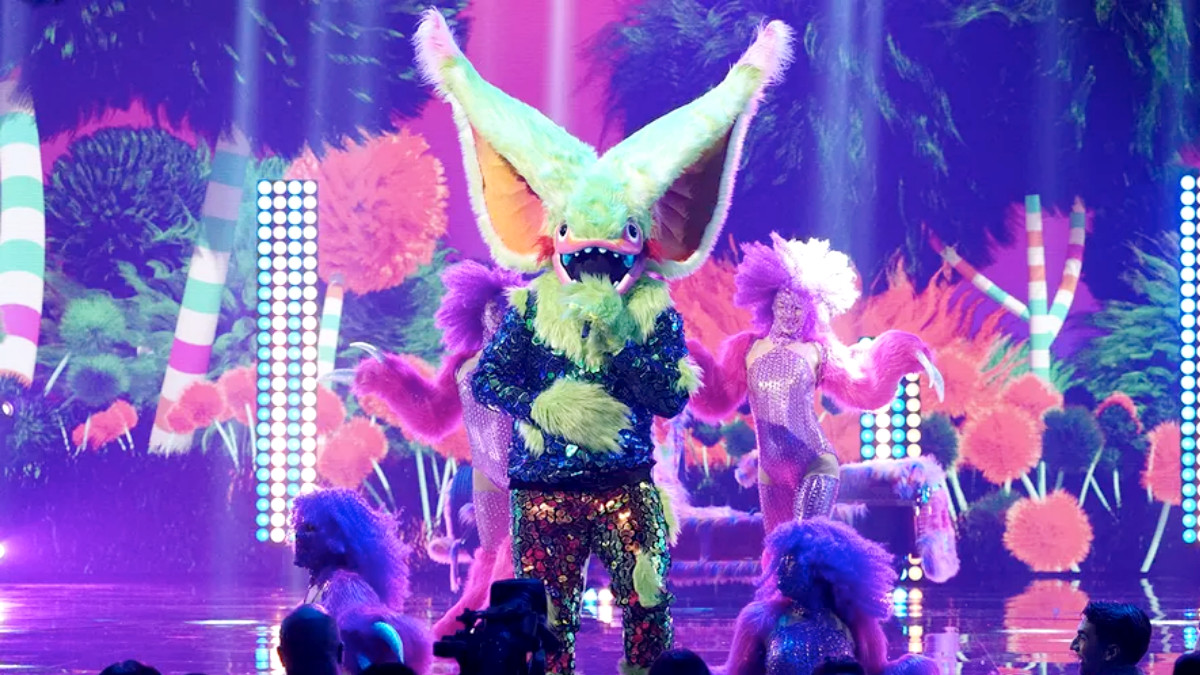 If you watched The Masked Singer, saw Rudy Giuliani on it singing “Bad to the Bone” while in disguise as a Jack in the Box and thought ‘yes, I want more of this thing,’ producers will be granting your wish globally.

An article published by Variety today reveals the singing competition franchise will be getting famous folks from various local editions around the world to battle it out in a One World, One Masked Singer show. It comes from format owner MBC America and the U.S. show’s executive producer Craig Plestis. He will also be elevated to global creative officer for the property and Plestis says this was a goal of his since he first acquired the rights to the entertainment reality game show which began in South Korea in 2015.

“This project has been a dream of mine since I realized that The Masked Singer was going to be a global phenomenon following the success of the format in the U.S. It is now in more than 56 countries and I cannot wait to gather delegates from each and every one, in brand new costumes, for an epic competition series to air across the planet in each The Masked Singer territory.”

MBC America representative Nahee Kim said the business sees this as a great opportunity and they are going into it with their hopes elevated and can see the project being a massive hit on the planet.

“We expect this to be a big global success.”

Other localized versions of the show include one in Quebec in Canada, China, Malaysia, and Ukraine.