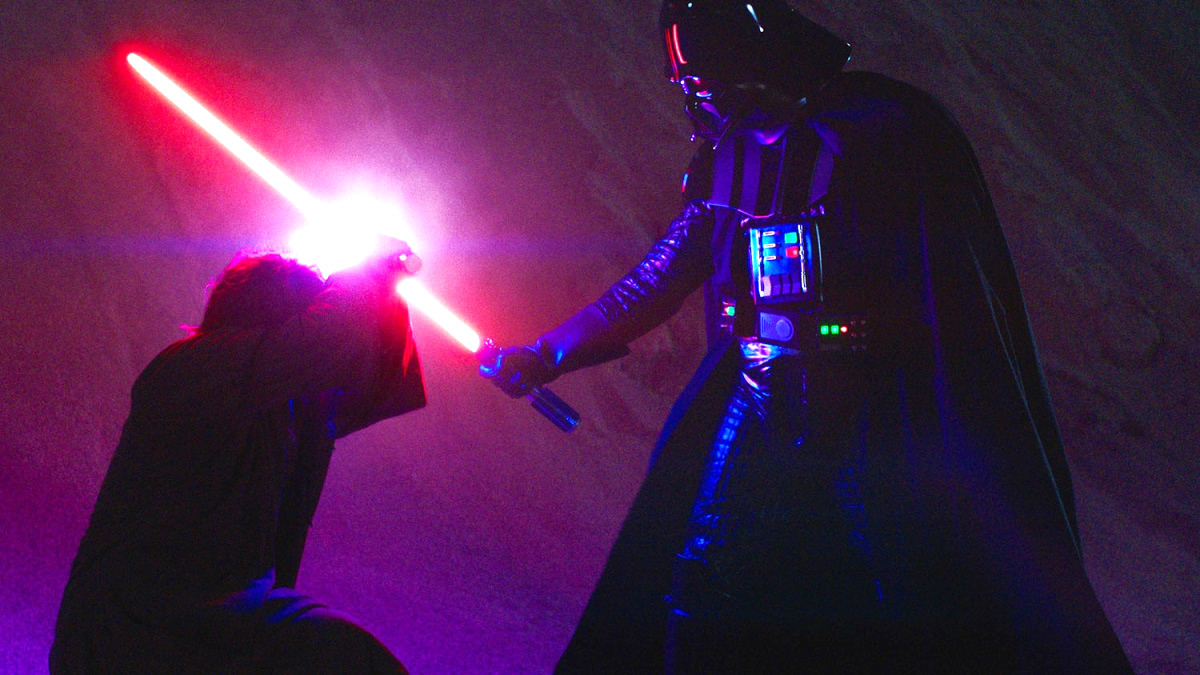 Obi-Wan Kenobi has just aired its finale, and it’s likely to be a divisive episode. On one hand, it delivered much of what fans had been demanding all along, with some key battles and familiar faces from the Skywalker saga returning in brief roles. On the other, many will no doubt have questions about certain decisions being taken, along with some quibbles about how fast characters are able to zip around the galaxy.

But there’s one subtle thing that the finale just resolved that might only be spotted by truly dedicated fans. Back in A New Hope, Obi-Wan squares off against Darth Vader on the Death Star. They famously trade barbs, with Vader saying “When I left you I was but the learner. Now, I am the master” and Kenobi responding “Only a master of evil, Darth”.

For years this was seen as a small plot hole as “Darth” is a title rather than a name. When making A New Hope, George Lucas hadn’t decided on the details of the villain’s past, and Darth Vader was thought of as simply a first and second name. Nobody else in Star Wars ever called a Sith Lord simply “Darth”, instead calling them by their individual names like “Sidious” or “Vader”.

However, Obi-Wan Kenobi just explained this away with a cool character moment. In their confrontation, Obi-Wan comes to believe that Anakin Skywalker is truly dead and the ‘murderer’ was Darth Vader. As he leaves the gasping and beaten Vader, he simply says “Goodbye, Darth”, showing that he now doesn’t even consider him as the same person as his former friend.

It’s a small writing flourish, but after this dialogue, Obi-Wan’s line in A New Hope suddenly makes a lot more sense as he’s now referring to their encounter in this episode. Neat!