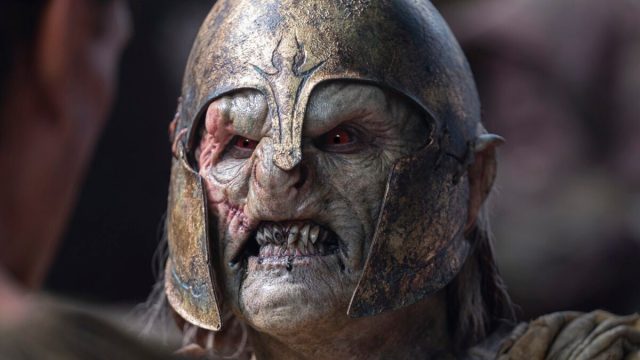 Hardcore The Lord of the Rings fans will get their chance to see The Rings of Power before most of the world in the format that they’re already familiar with as the show will be getting a limited theatrical release.

Thanks to Prime Video, select theaters across the globe will be airing the first two episodes of the upcoming The Lord of the Rings spin-off series days prior to its launch on the streaming platform.

If you’re in the United States you’ll need to buy tickets via Cinemark’s movie fan membership when they go on sale on Monday, Aug. 22.

Other countries that will receive screenings include Australia, the United Kingdom, Canada, and more. You can check these out via TheOneRing.net here. According to this report, the show will appear in around 200 different theaters ahead of its launch on Prime Video.

For long-time fans of The Lord of the Rings, seeing this show in theaters might be the perfect hit of nostalgia you were hoping for when hearing that the show would be on its way. Of course, the rest of the world can see it when it lands on Prime Video days later on Sept. 2.

Similar to the theatrical showings, when The Rings of Power launches the first two episodes will be available to stream back to back. After this double feature fans will get the remainder of the season in weekly drops of just one episode. The Rings of Power is set to have an eight-episode long first season arriving each Friday.