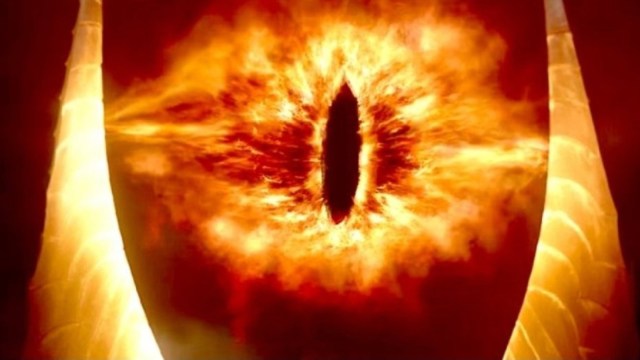 Warning: The following article contains spoilers for The Rings of Power season one finale, “Alloyed.”

It’s all well and good that The Rings of Power has finally revealed the truth about Sauron, but what will the villain do from here on out, especially considering that the Amazon show is supposed to run for 4 more seasons?

In a turn of events that perhaps more than half of us saw coming, Halbrand was revealed as none other than the Dark Lord himself. The character tricked the Elves into forging the three Elven rings of power, but with Galadriel’s intervention, they may remain untainted by his touch for the time being.

As for Sauron himself, the character is making his way to Mount Doom at the moment, but who can tell what he’ll do once he gets there? Is it time to forge the rest of the rings and bind them to the One? Or is Sauron going to unite Mordor first? Halbrand’s actor, Charlie Wickers, discusses the big bad’s intentions in an interview with The Hollywood Reporter.

“I think he appreciates beauty wholeheartedly. And I think his goal was to create an independent paradise separate from Valinor to spite the gods because he hates and fears the gods so much,” Wickers says. “It’s about reorganization and rehabilitation. Tolkien talks about him wanting to rid Middle-earth of wasteful friction. If you look at the state of the world, you look at the Southlands and the scattered tribes and warring factions, everything is discombobulated.”

It’s certainly a relief to hear that good old Sauron isn’t here to wreak havoc just for play. Wickers, and perhaps the Rings of Power showrunners by extension, interpret Sauron in much the same way as many Tolkien scholars have over the past few decades, highlighting the villain’s need for order as his main incentive.

“In his mind, healing Middle-earth is reorganizing everything and with him as its sole ruler,” the star continues. “It’s developing the beauty and wonder and majesty of Middle-earth, but everything has to be really structured and organized. The only way that it will satisfy him is if he is in charge and he can order things exactly how he wants.”

The Rings of Power is already shooting its second season, but it’ll be a long while before we see Sauron and the rest of the ensemble back on our small screens.