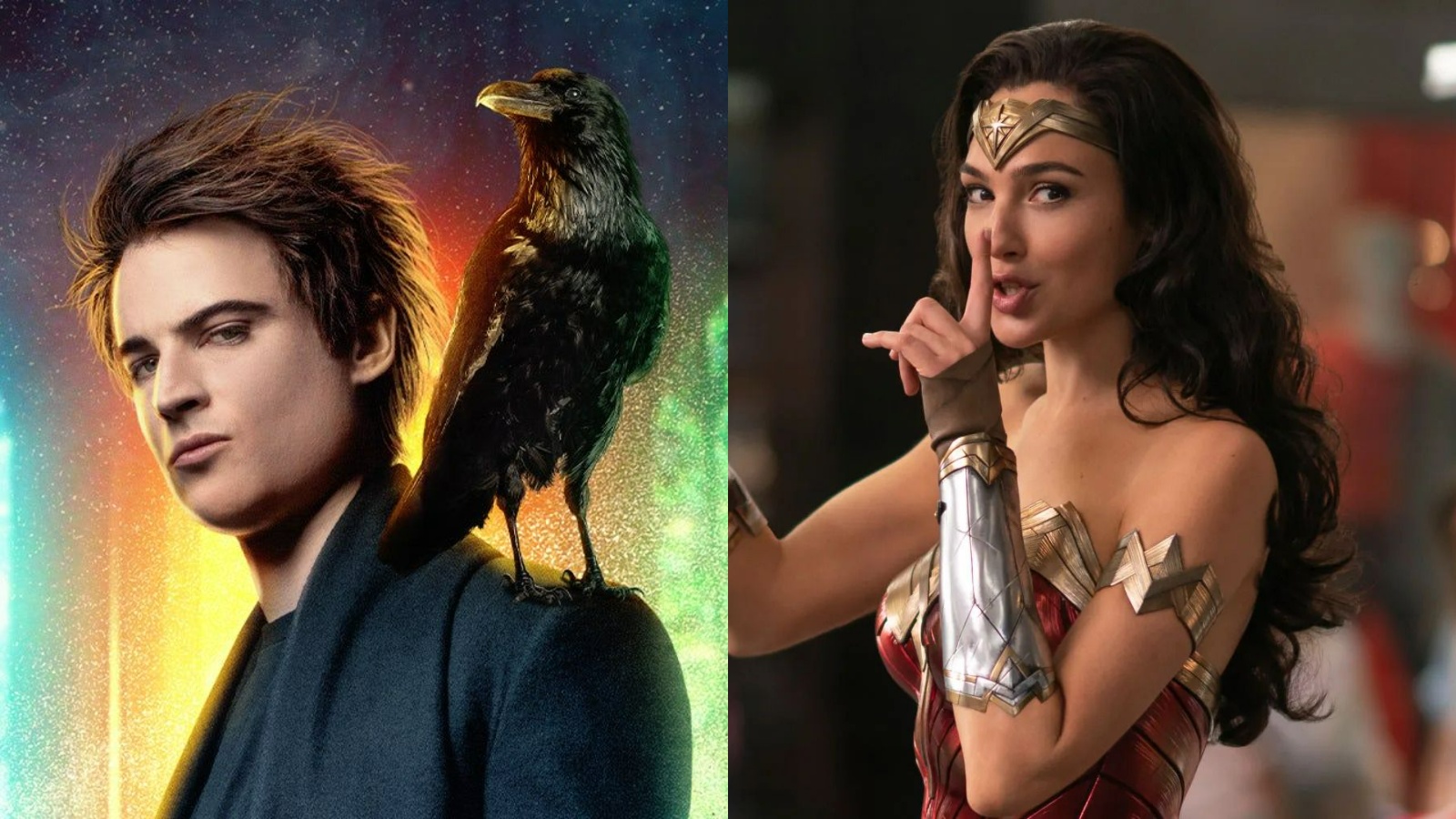 This article contains (relatively minor) spoilers for The Sandman.

Although it’s based on the seminal Vertigo comics of the same name, Netflix’s The Sandman is mostly standalone and has removed much of the connections to the wider DC universe that are present in the source material. Nonetheless, the series, which just landed on streaming this Friday, does feature a sly link to a certain divisive DCEU movie — Wonder Woman 1984.

In episode one, Dream (Tom Sturridge) is imprisoned on Earth and his powerful tools — his helmet, his ruby, and his pouch of sand — are taken from him. Once he escapes his bonds a century later, Morpheus sets out in search of them. DC viewers may be interested to know that one of these items previously played a major role in the aforementioned Gal Gadot sequel. Yes, it’s the Dreamstone.

In WW84, the Dreamstone was a reality-warping ancient artifact that granted the wishes of anyone who wielded it. The DCEU created a new backstory for the relic, revealing that it was created by the chaos god the Duke of Deception, but in DC comics continuity the Dreamstone was the possession of Dream of the Endless and was used for evil by Doctor Destiny during Sandman’s incarceration.

In the comics, Dee tampered with the ruby so that it would obey none but him and rechristened it the Materioptikon, using it to see the dreams and nightmares of others and make them a reality. Once Morpheus was freed, he teamed up with Justice Leaguers Martian Manhunter and Mister Miracle to retrieve it. Sadly, neither superhero appears in the TV adaptation.

This sneaky WW84 connection is ironic as Destiny aka John Dee is played in The Sandman by David Thewlis, who previously portrayed Diana’s nemesis Ares in 2017’s Wonder Woman. The Netflix show might not be proudly displaying its DC status — the company’s logo is only featured at the end of the credits — but it’s clear that The Sandman exists as part of the DC multiverse all the same.

The Sandman‘s 10-part first season is streaming on Netflix now.