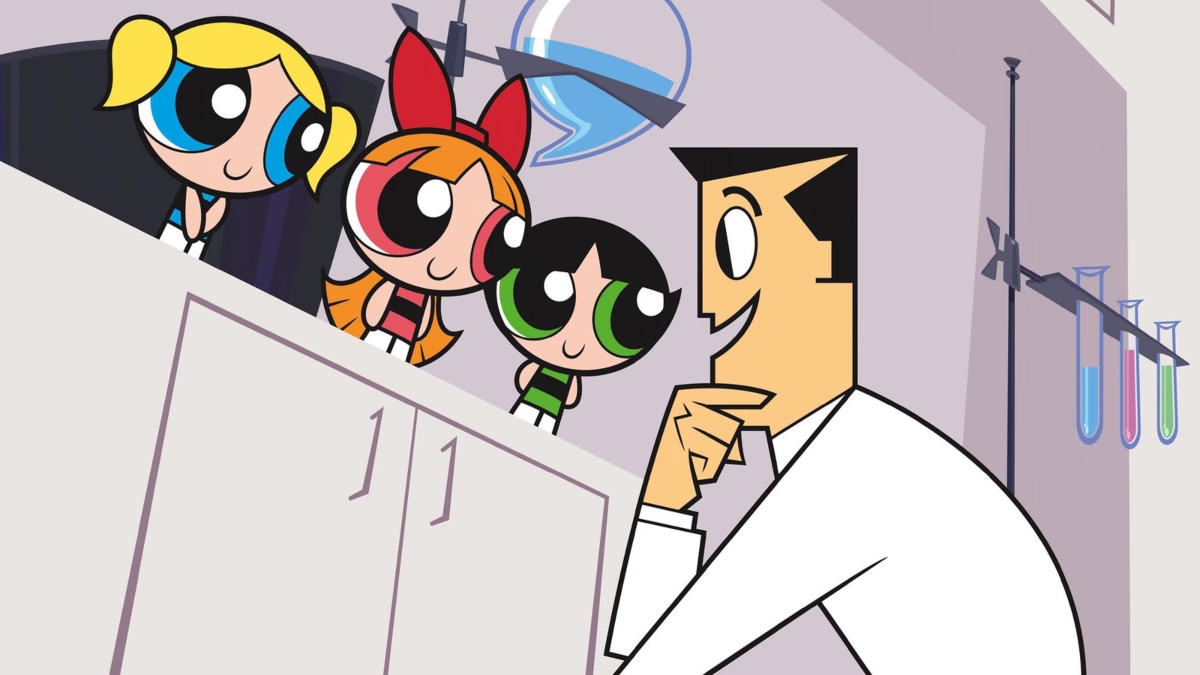 Apparently, The Powerpuff Girls is a universally hated cartoon. Shocked? You should be… because it isn’t true, and defenders of the Hanna-Barbera original are flooding a certain tweet’s comments to paint a portrait of disgust at the sheer accusation. After HBO’s Velma series — a spin-off of the insanely popular Scooby-Doo franchise — got ripped to shreds by embittered audiences after premiering on Jan. 12, it kick-started a viral trend of ranking various adult/children cartoons. Twitter user @AlmirVela faced backlash for their comparison of offensive flops such as Velma and Big Mouth to childhood gems like The Powerpuff Girls and Caillou.

Given the unfavorable status that Velma seems to have earned and the proverbial hole that it’s now clawing its way out of, it doesn’t seem fair to rank The Powerpuff Girls in the same category, especially not when the long-running 1998 series proved to be one of Cartoon Network’s most popular of all time. As soon as Twitter caught wind of Almir’s questionable collage, comments and quote-tweets were quick to jump to Blossom, Bubbles and Buttercups’ defense, claiming that the show “didn’t deserve” to be included in such a line-up. There’s also a lot of genuine disbelief that The Powerpuff Girls could even appear next to these lesser titles.

Created by Craig McCracken, The Powerpuff Girls released 78 episodes overall, running from 1998 to 2005. They re-appeared in a reboot series that started in 2016 and ran for just one year. Needless to say, it wasn’t as successful as its predecessor — but how could it ever compare? Even Tom Kenny’s narration couldn’t save it. Right now, a live-action version of The Powerpuff Girls is still in production at CW, the network that brought us Supergirl and Arrow. We’re not expecting groundbreaking success from that, either.

All the others? Maybe. The Powerpuff Girls? Absolutely not. Cartoon Network was touch-and-go back in the 2000s; it either released a hidden gem that became an overnight sensation or a one-shot wonder that never made it beyond an initial season. There were no ‘meh’ shows, no average attempts, only an all-or-nothing series that either won the hearts of thousands or ended up at the bottom of the barrel. As for The Powerpuff Girls, their sugar, spice, and everything nice didn’t deserve such blatant slander.