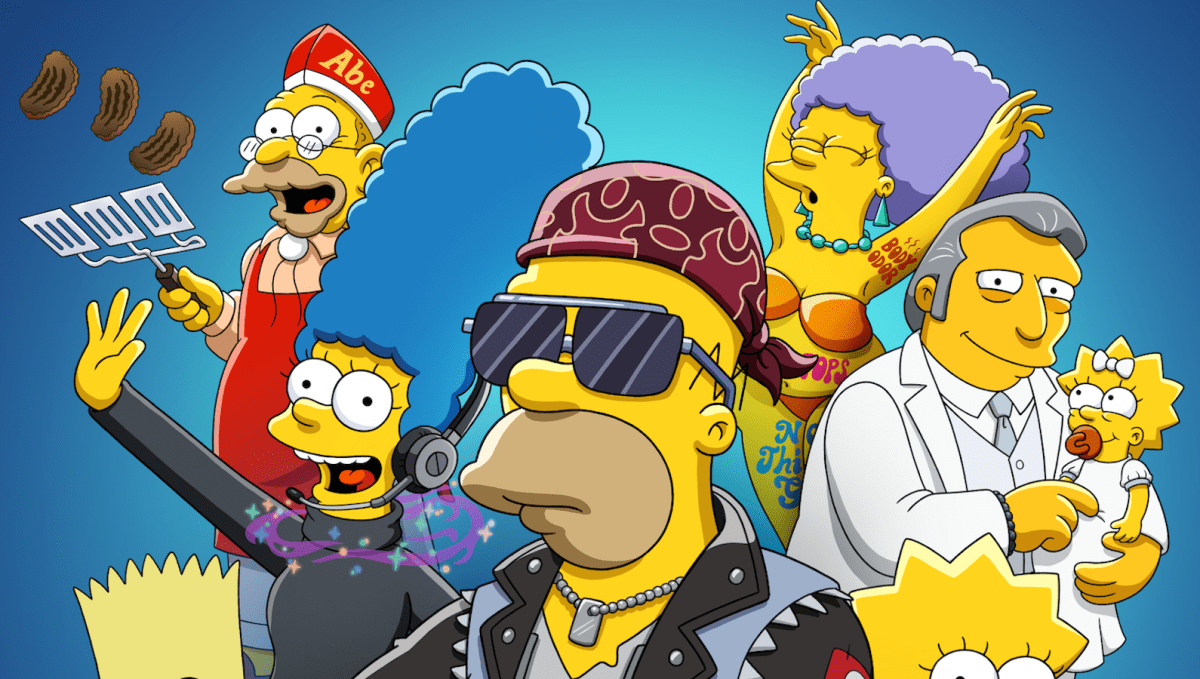 The show does indeed go on. The 33rd season of Matt Groening’s legendary sitcom The Simpsons is on its way to Disney Plus, with episodes preparing to roll into queues everywhere on October 5 per an announcement at D23 Expo.

The announcement comes off the back of Welcome to the Club, an animated The Simpsons short released to Disney Plus to celebrate Disney Plus Day. The short follows Lisa Simpson, unabashed Disney fan and wannabe Disney princess, who discovers that being a villain might be a bit more exciting after meeting some of Disney’s most iconic baddies. The short was the latest in a line of Disney Plus-exclusive shorts that aim to highlight some of the service’s most popular content, from Marvel to Star Wars.

The Simpsons, an animated sitcom starring the titular Simpsons family as they bumble their way through a satirized depiction of life in America, first premiered in 1989 and has since gone on to cement itself in the history of entertainment around the world. Boasting a trophy case consisting of 35 Emmy Awards, 34 Annie Awards, 13 Writers Guild of America Awards, nine Environmental Media Awards, seven People’s Choice Awards, and one Peabody Award (the first animated series to ever do so), the yellow-saturated satire is an absolute goldmine of an IP.

Season 33 of The Simpsons is set to release to Disney Plus on October 5 later this year.