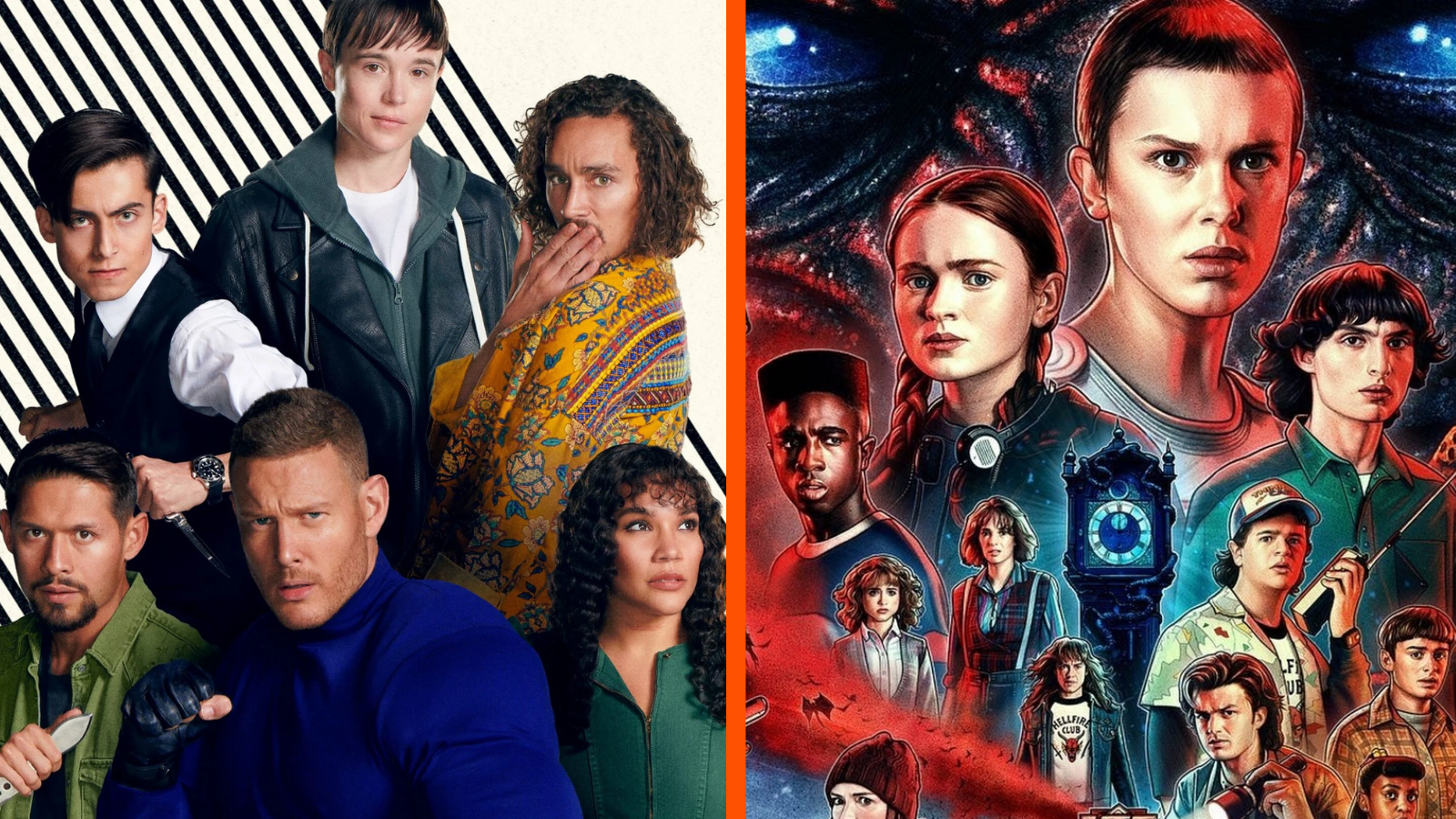 Fans of The Umbrella Academy are feeling left out by their surrogate parent streamer, which they claim is playing favorites.

With all the insane promotion season four of Stranger Things is getting from Netflix, The Umbrella Academy fandom is claiming double standards.

One Twitter user pointed out the unfair release slot allotted for the third season of the Gerard Way comic book adaptation, saying that placing it in-between the two halves of Stranger Things‘ fourth season is proof of how much Netflix hates The Umbrella Academy.

Considering the smash global success of Stranger Things, having any show at all follow up or compete isn’t exactly a recipe for success. Another dissatisfied fan, replying to the tweet above, believes Netflix’s treatment of The Umbrella Academy comes from jealousy that “the one based on the comic book is better than the Netflix original”. Another user added, “fuck stranger things i [sic] need the umbrella academy back.”

However, not all The Umbrella Academy fans are down with the attack on Stranger Things. Instead, they believe people’s energy should be focused on calling out Netflix for not promoting things equally.

Some fans of both series have enjoyed drawing out parallels between the two, particularly between main characters Eleven and Viktor, and how their storylines seem to connect.

While it seems fair that fans would want the best for their favorite shows when it comes to promotion and company back-up, ultimately people should be following this netizen’s advice and “hold hands and frolic in the fields together.”