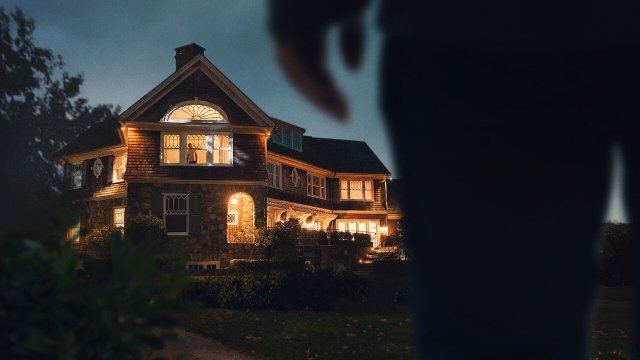 The highly anticipated mystery-thriller The Watcher just dropped on Netflix and seems to have become everyone’s favorite show for the Halloween season. The seven-part series is inspired by a shocking true story of the Broaddus family, who were terrorized in 2014 by an anonymous stalker calling himself “The Watcher”.

The horrifying series, created by American Horror Story‘s Ryan Murphy, stars Bobby Cannavale and Naomi Watts as Dean and Nora, alongside Jennifer Coolidge and Mia Farrow. Murphy has an impeccable pedigree in horror, so expectations have been high for months that this story would be a winner. Now fans of the true-crime and horror genres have started giving their two cents on it, and the first reactions are very positive:

Another user listed all the positives, praising the tense and disturbing subject matter, the ensemble cast, and the excellent pacing. Is it really going to be everyone’s next obsession? Only time will tell.

The series seems to have also been changing and reaffirming people’s life decisions, as one user said The Watcher shows their fear of buying old houses whose history you might not be entirely aware of is fully justified. We’ll see whether the show does more for real estate than just scaring everyone to their bones!

Not only are people thoroughly obsessed with the show, but it seems as though fans are already requesting a documentary right after the show’s debut, this time focused on the “unhinged” neighbors.

The Watcher can be found and streamed on Netflix.