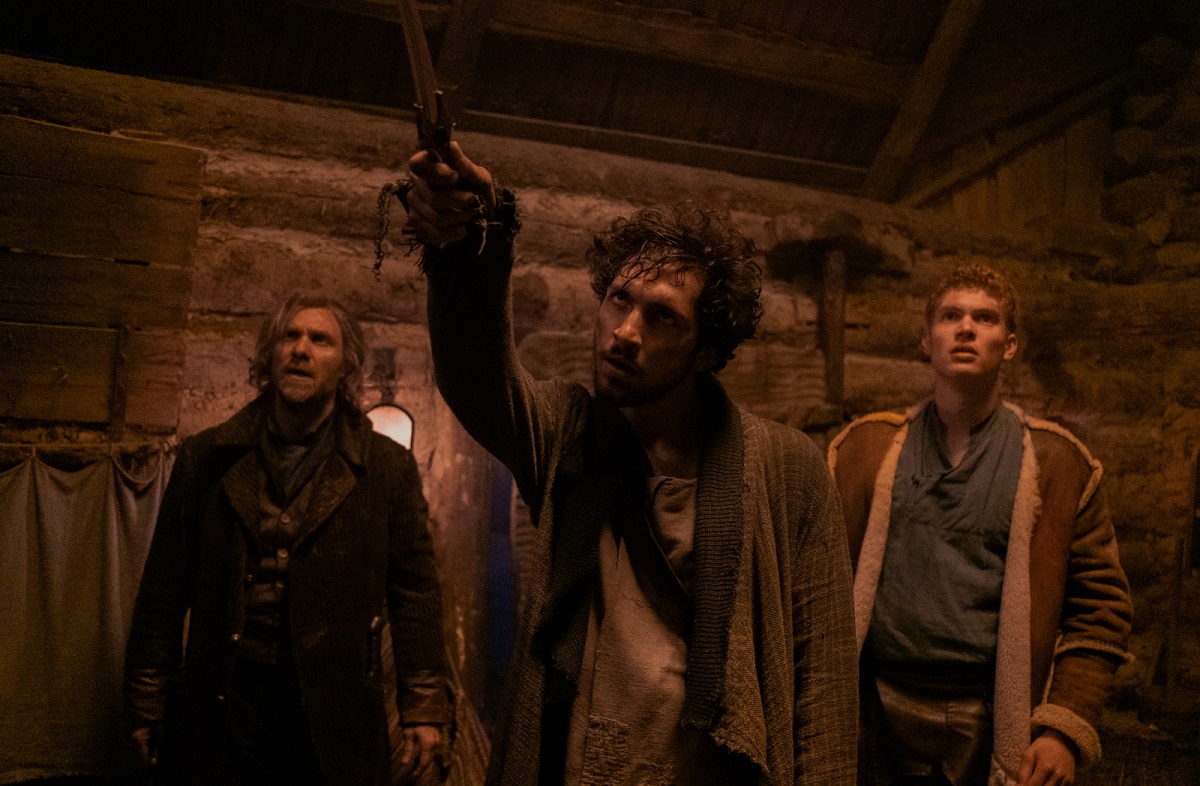 In a recent appearance on the Empire Magazine podcast, showrunner Rafe Judkins has revealed that the upcoming second season of The Wheel of Time will definitely come out after The Lord of the Rings: The Rings of Power, Amazon’s other high-fantasy venture that’s due to release in September this year.

The first season of the long-anticipated live-action adaptation of Robert Jordan’s The Wheel of Time premiered late last year and broke several viewing figure records, becoming the most-watched Amazon Prime Video show, not to mention the most in-demand television series of 2021.

Owing to this huge success, the production for the next seven seasons, as previously underlined by Judkins, is now underway at full speed, though it might be a little while before we see the next chapter in Rand al’Thor’s story.

As Judkins noted in his chat with Helen O’Hara and James Dyer, The Wheel of Time season two will definitely premiere after The Rings of Power, though whether that’s in late 2022 or early 2023 is anyone’s guess. The executive producer also revealed that the upcoming run will combine elements from The Great Hunt and The Dragon Reborn, so the two books’ timelines will run simultaneously.

For Mat Cauthon, that’ll mostly involve his story in The Dragon Reborn, while for Rand al’Thor himself, both the events of Falme (end of book two) and Tear (end of book three) will be covered.

Judkins says that Amazon has sent him a 250-page data document detailing what book readers want to see in the series. He also teases that Aviendha, one of the story’s main characters, has been cast, though it’s unclear if we’ll see her character in season two.