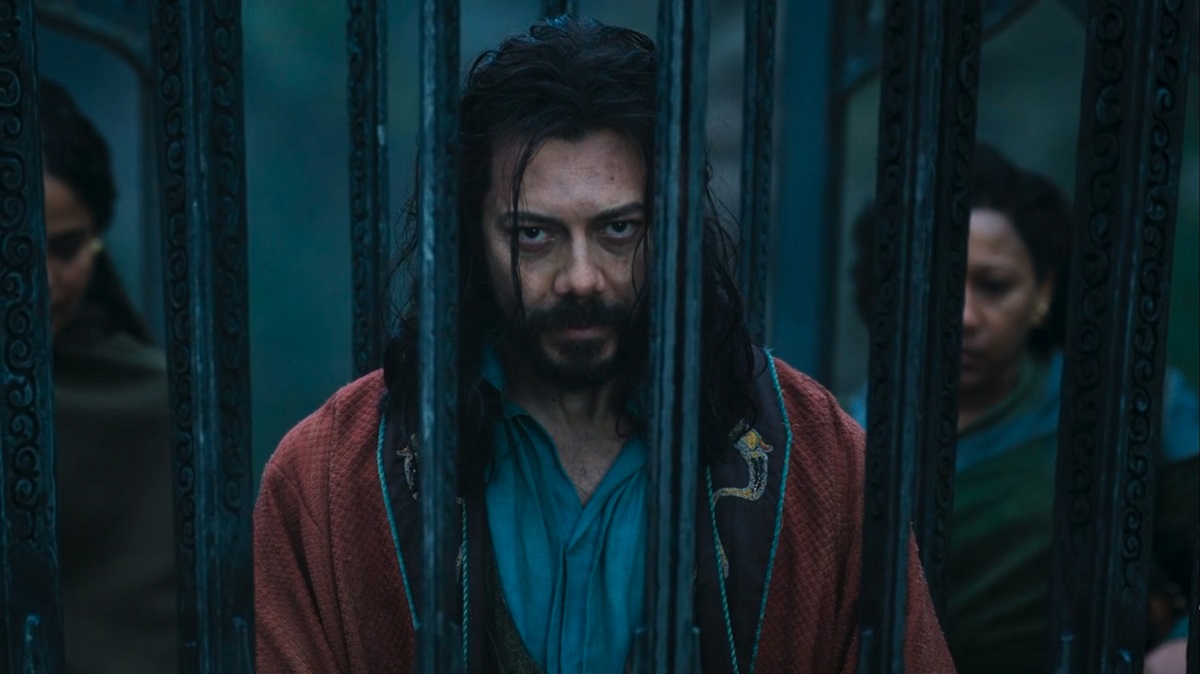 The wheel of time turns, and Ages come and pass, leaving TV shows that become legend. According to a new report by Business Insider, Amazon Prime’s hit fantasy series The Wheel of Time, which made its debut back in late 2021, was officially the most in-demand new series in the U.S. last year, surpassing the likes of Squid Game, WandaVision, The Book of Boba Fett, and Netflix’s highly-popular Arcane.

Parrot Analytics reports that the new series was the biggest TV debut in the U.S. in 2021. Apparently, the show was 43.2 times more in-demand during its first 30 days than the average television series in the country, which boasts a huge accomplishment for both the production crew and the company, especially in a year when we’ve had so many powerful debuts from different powerhouses.

From Lucasfilm’s The Book of Boba Fett (occupying the third spot) to Marvel’s Hawkeye, WandaVision, and The Falcon and the Winter Soldier, not to mention Netflix’s Arcane (2nd place) Amazon’s new show has managed to soar in terms of “engagement, interest, or overall popularity.”

This certainly bodes well for Amazon Studios’ upcoming The Lord of the Rings: The Rings of Power, especially taking into account the huge $1 billion that the company has already poured into the IP, with the first season alone allegedly taking up nearly half of that investment.

Based on the American high fantasy novel series of the same name, Robert Jordan’s The Wheel of Time has always been a top contender for a live-action adaptation, whether in cinema or television. The only problem standing in the way of creatives in the past two decades had been the sheer scope of an adaptation that wishes to take on a 15-book, 12,000-page story.

Fortunately, though, in the age of streaming, where television standards have risen exponentially and new technology opens the door for much more efficient CGI, cost-wise, the adaptation of the speculative genre is on the rise. And much to the fandom’s delight, one of these inevitable productions has finally brought The Wheel of Time to life.