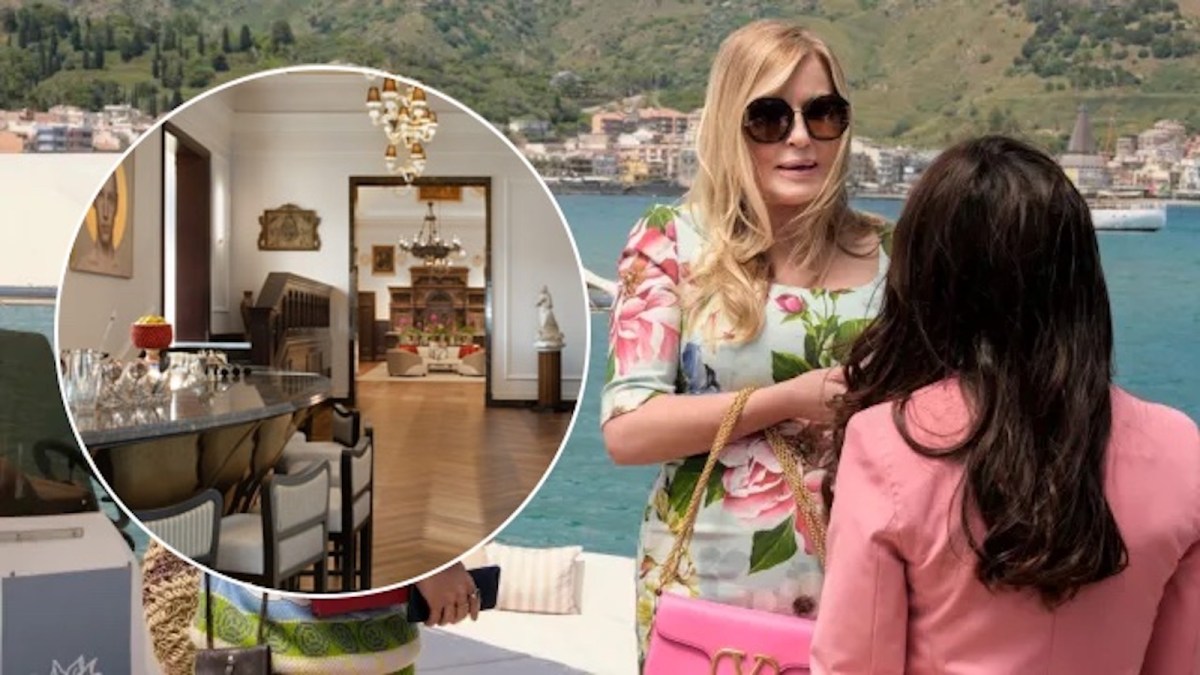 The sophomore season of The White Lotus has finally concluded, and while the world attempts to come to terms with its dramatic ending, there’s never been a better time to look at the stunning filming location.

Following an astonishing ten Emmy wins in its debut this year, its second season has dialed everything up to eleven. While the first season was set in Hawaii, its big second season is set in the picturesque locale of Sicily. Shot on location, the real-life venue of San Domenico Palace became the Sicilian branch of The White Lotus chain.

Similar to the first season filming at a Four Seasons Hotel, San Domenico Palace had recently been brought in under the Four Seasons banner. The spectacular seaside palace boasts 111 rooms, with it originally built in the 14th century before several renovations in the last 200 years. Among the most interesting include the conversion of old monk cells into hotel rooms, while there’s also a 1500 square-feet royal suite, in case you have serious cash to burn.

Many of the rooms overlook the Taormina coastline, with several seaside restaurants also part of the palace’s complex. The stunning vistas have also played host to political summits, with Donald Trump as one of its guests during the 2017 G7 summit. The palace has also hosted film festivals, charity galas, and a fair share

The hotel also has an extensive array of art, with its art concierge Margaret Raneri speaking of the palace as almost doubling as a strong art gallery for creative minds.

“This hotel could be a museum because every piece is authentic,” Raneri said, with her later comparing San Domenico to a tiramisu for its “many layers.”

“Taormina is like a tiramisu. Layer by layer, we’re touching on the history of the ancient world”

If you’re desperate to live it up The White Lotus style, rooms start at an eye-watering $800 a night. Or alternatively, you can stream the second season on HBO Max for roughly $790 less.