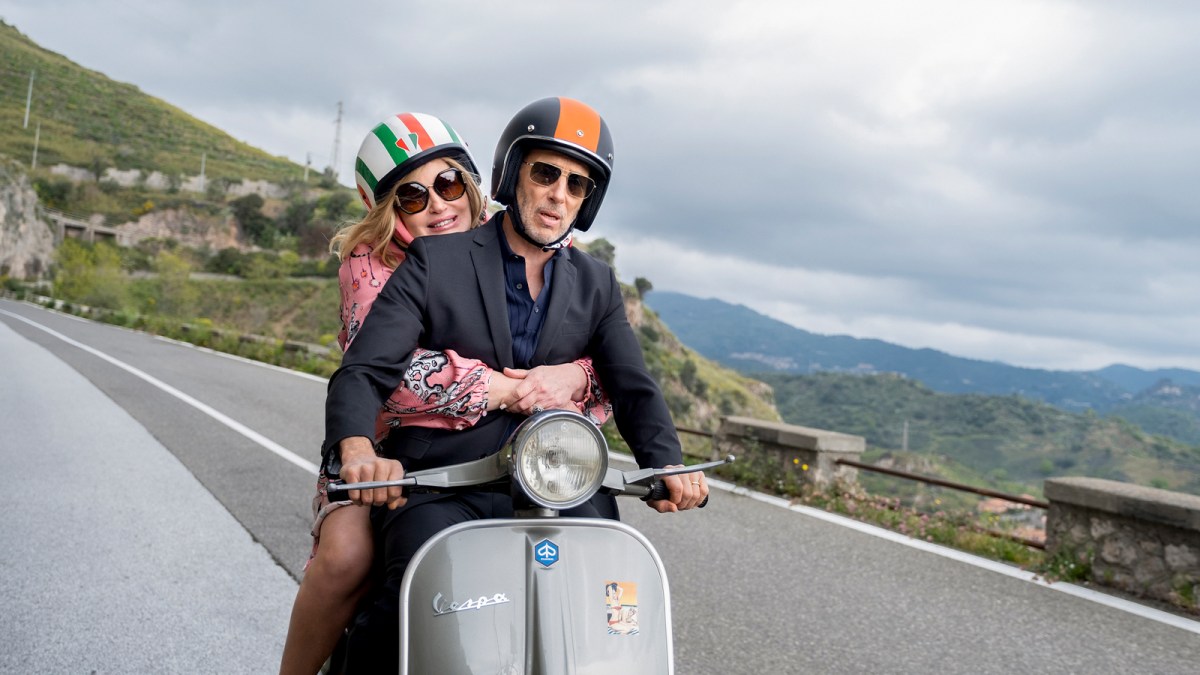 After a seven-episode run, the second season of Mike White’s The White Lotus has come to an end and now the creator has spoken out about all things the finale, including its shocking death.

Before we get into things, as you’ve probably guessed we’re going to be going deep into spoilers for the finale so you may want to ensure that you’re all caught up before reading on.

Speaking to Deadline, White shared that this season’s big death wasn’t just teased in the season’s first episode, but in fact, it was foreshadowed all the way back in season one.

In the final episode of the season, it is Tanya who winds up meeting her end after being taken advantage of by conmen, however, her death winds up being an accident as she is escaping from her captors.

White explains that a line in the season one finale was the driving factor in Tanya returning for season two and her entire arc.

“In the end of last season, Tanya is sitting with Greg in the last episode and he’s talking about his health issues and she says, ‘I’ve had every kind of treatment over the years, death is the last immersive experience I haven’t tried’ and I was thinking, it’d be so fun to bring Tanya back because she’s such a great character, but maybe that’s the journey for her, the journey to death.”

“Not that I really wanted to kill Tanya because I love her as a character and obviously love Jennifer but we’re going to Italy, she’s such a diva, a larger than life female archetype, it felt maybe we could devise our own operatic conclusion to her life and story.”

Coolidge’s return as Tanya for season 2 is something that fans have loved about the series second season. When the first season aired she quickly became a fan favorite and getting seven more episodes with her is something no fan would vote against.

With Tanya returning for season two, this ending begs the question, with any of the second season’s cast make their way to another White Lotus resort in season three?