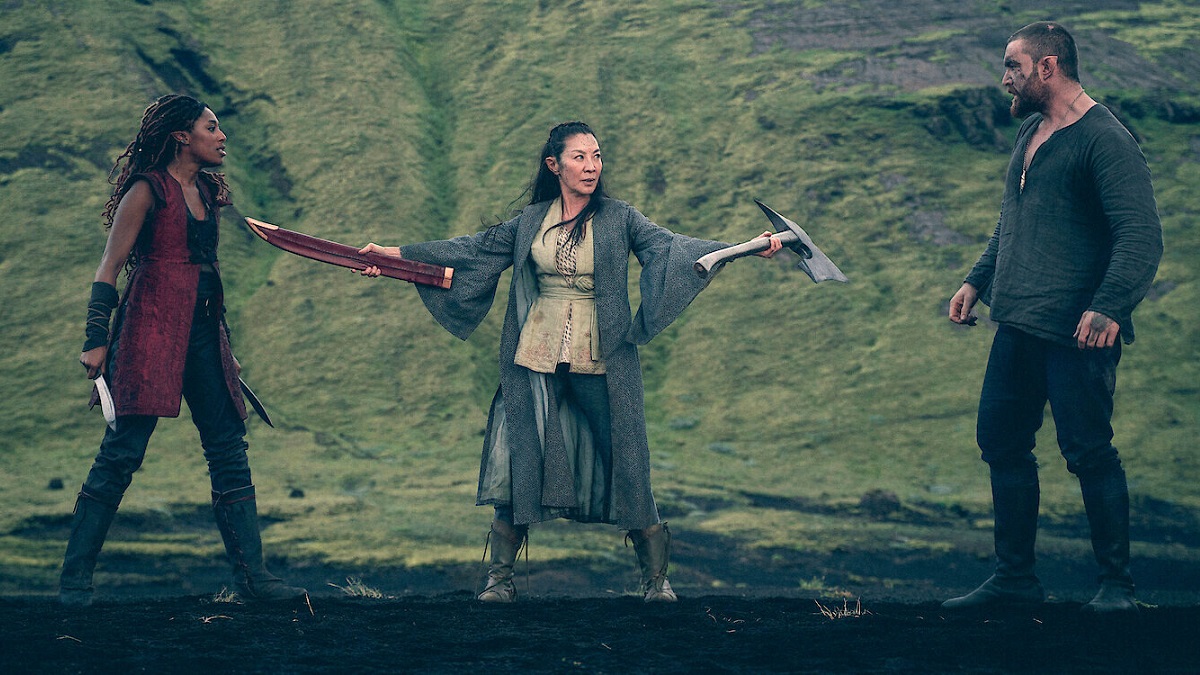 As recently as early October, Netflix subscribers and connoisseurs of the Continent alike were excited about the prospect of The Witcher: Blood Origin continuing the expansion of what the streaming service has designated as its marquee fantasy franchise.

It would be the understatement of the year to say that isn’t exactly the case anymore, though, with Henry Cavill’s shock departure as Geralt of Rivia igniting a fury among the fandom that had them ready to give up on the universe altogether, regardless of how the prequel set a millennia before the main show turned out.

Unfortunately, Blood Origin has already found itself in the crosshairs of critical apathy, with respective Rotten Tomatoes scores at the time of writing painting it as one of Netflix’s worst episodic originals of all-time, and it only premiered 48 hours ago on Christmas Day. It’s hard to find anyone who has nice things to say about the spinoff, which is damning when Michelle Yeoh kicks voluminous amounts of ass throughout, but the great bot conspiracy is already underway.

In a since-deleted Reddit thread (was it deleted by the bots?!?!), fans pointed out a suspicious amount of 10/10 reviews being posted on IMDb by accounts that had been either completely inactive or utterly silent up until that point. Of course, the other side of the conversation is that Blood Origin has been subjected to negative review-bombing of its own, but even the impartial observer is of the opinion that it sucks.

Showrunner Lauren Hissrich is on thin ice, then, with those plans for even more Continental content standing on shakier ground than ever due to the one-two punch of Cavill’s exit and Blood Origin‘s disastrous reception.