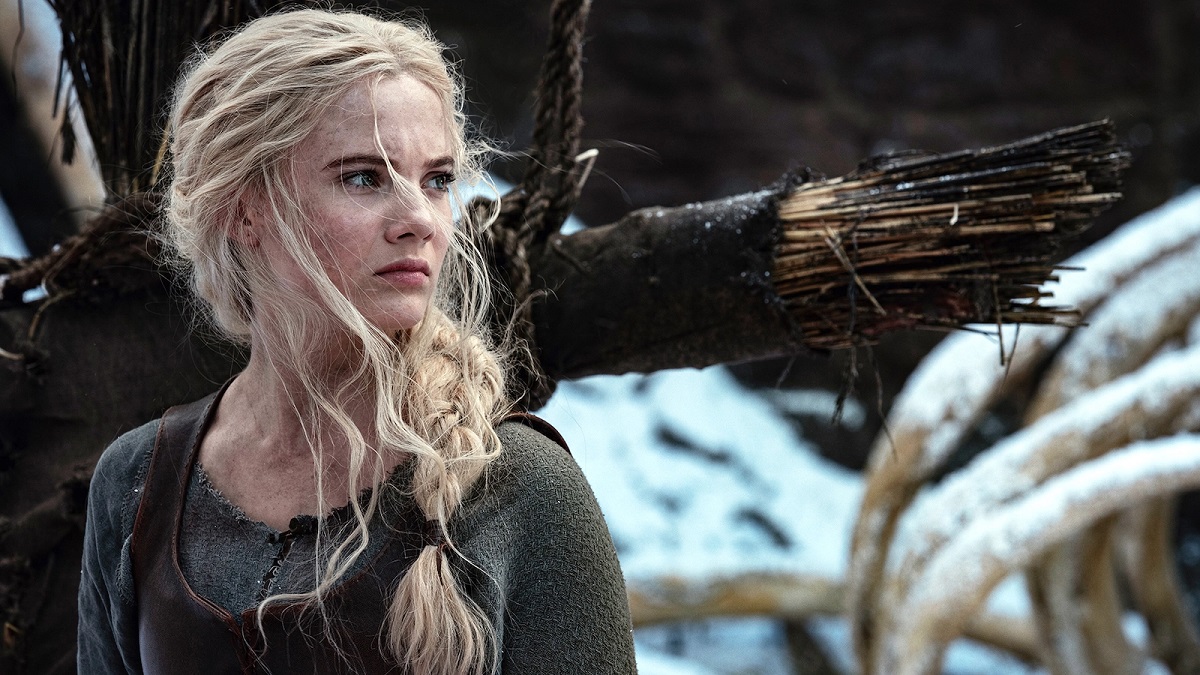 The Witcher has always been an ideal fictional world for cosplayers. Whether we’re talking about the powerful ensemble of sorceresses, featuring Yennefer, Triss, and Ciri, or even other protagonists like Geralt himself or the bard Jaskier, you can never go wrong with Witcher costumes. One fan has recently taken this to a new extreme, cosplaying so flawlessly as Ciri that you might genuinely mistake her for the real character.

A new post going viral on the official Witcher subreddit features a Ciri cosplay so intricate and attentive to detail that you’d be hard-pressed to find a difference between the costume and the character’s original design from the CD Projekt Red game. Check it out below.

Even the hair and the makeup are eerily immaculate. And as you’d expect, the community is here for it. Some initially thought that this was just a hi-res image from The Witcher 3: Wild Hunt.

Well, if Netflix ever falls out with Freya Allan, who portrays Ciri in the live-action show, we know who they should call to replace her. I mean, they’re already replacing Henry Cavill, so it wouldn’t be a stretch to imagine them doing the same with Ciri as she grows older in the story.

The deuteragonist is still going through her early adolescent years, but by the time the story finishes with Ciri, she is almost a grown-up ⏤ not quite as mature as the version we see in The Wild Hunt, which takes place many years after the books, but an older actress could definitely look the part if need be.