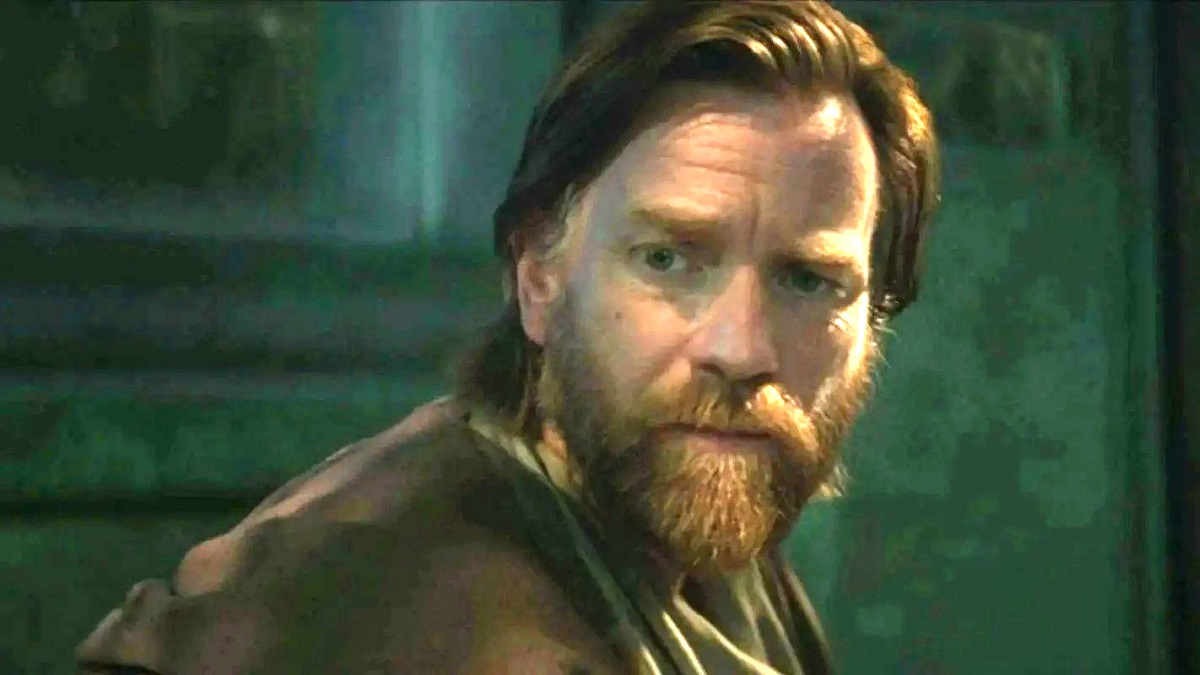 This week’s fourth chapter of Obi-Wan Kenobi received a somewhat mixed reception from fans as Star Wars lovers seemed to agree that the episode, which saw Ewan McGregor’s Jedi Knight infiltrate an Imperial base to rescue young Leia (Vivien Lyra Blair), didn’t go as hard as it should’ve done. It turns out the episode could’ve been massively improved, however, by simply including some iconic musical cues in the score.

Case in point, this fan edit of a particular scene from chapter four is made so much better by the insertion of John Williams’ classic Imperial March track. As shared by ajvader on the Star Wars subreddit, the sequence in question is the moment that Darth Vader himself (Hayden Christensen) makes a grand entrance to admonish Reva (Moses Ingram) for letting Obi-Wan and the Alderaanian princess slip through her fingers. See just how much the use of iconic theme ramps up the excitement via the video below:

The opening strings of the theme playing as Vader storms down the corridor and emerges into the meeting room, whereupon he begins to Force-choke Reva, is pure Star Wars. If this was genuinely how the scene played out in the episode, fans would no doubt be hailing it as the best bit of the whole hour. As it is, many have voiced problems with Vader’s depiction in this sequence, feeling that he’s far too lenient to Reva. Which makes a sharp contrast to how brutal he was in last week’s episode three.

Interestingly, John Williams is actually involved in this series, as he worked with composer Natalie Holt to create the show’s title music, something that the multi-Oscar-winner insisted on as he was desperate to finally write an Obi-Wan theme. Nevertheless, it seems fans aren’t quite so blown away by the Obi-Wan score as they are, say, Ludwig Göransson’s terrific work on The Mandalorian.

Sure, Obi-Wan Kenobi shouldn’t be dropping old musical cues all over the place, but just a taste every now and then might be to its benefit. Catch the show as it continues Wednesdays on Disney Plus.