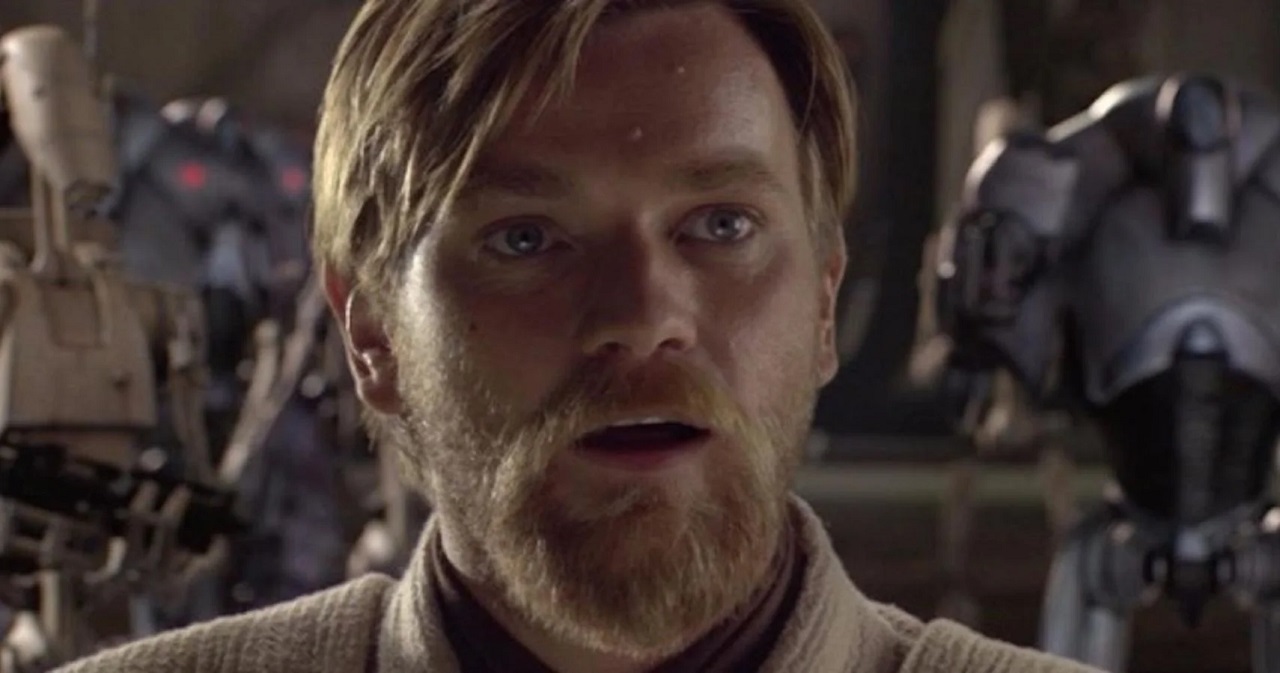 Obi-Wan Kenobi fans couldn’t care less about the death of a certain side character in the latest fourth episode, so they’re naturally wondering why the show seemed to make a big deal out of it.

This was a fast-paced outing by the story’s previously established standards. Obi-Wan quickly got to work after his defeat at the hands of Vader last week and dashed ahead to Leia’s rescue from the Inquisitors.

With the help of Tala, the Jedi Master sneaks into Fortress Inquisitorius and seeks out the Skywalker twin. After the show glues together some generic infiltration scenes, Obi-Wan finally reaches Leia and the trio makes its way back to the ship, only to be caught by the Third Sister and a battalion of Stormtroopers in the middle of the crosshairs. It’s at this moment that two T-47 airspeeders blow up the hangar. Obi-Wan and Tala use this opportunity to make their way to the fighter, but Reva runs to intercept them.

One of the speeders, piloted by a character named Wade, sacrifices himself to let them escape. The episode’s final moments are seemingly weighed down by this tragic sacrifice, but Star Wars fans simply can’t bring themselves to care about a character they met only a few moments ago. Might as well cry over the Stormtroopers that Obi-Wan butchered as he and Leia made their escape through the fortress.

Plainly said, no one gives a damn about Wade, as callous as that may sound.

We can’t wait for Lucasfilm to take us on a more profound journey into Wade’s life in an eventual spinoff called Wade: A Star Wars Story.

I think a huge part of the criticism boils down to the fact that Obi-Wan Kenobi is spending so much time with these insignificant side characters when it should be solely revolving around Ewan McGregor and Hayden Christensen. We only have two episodes remaining in the series, after all, and no one would have it if all of these newly introduced characters stole the focus away from Kenobi and his old padawan.

Hopefully, Obi-Wan Kenobi will amend this mistake when it returns with a penultimate episode next week on Wednesday.