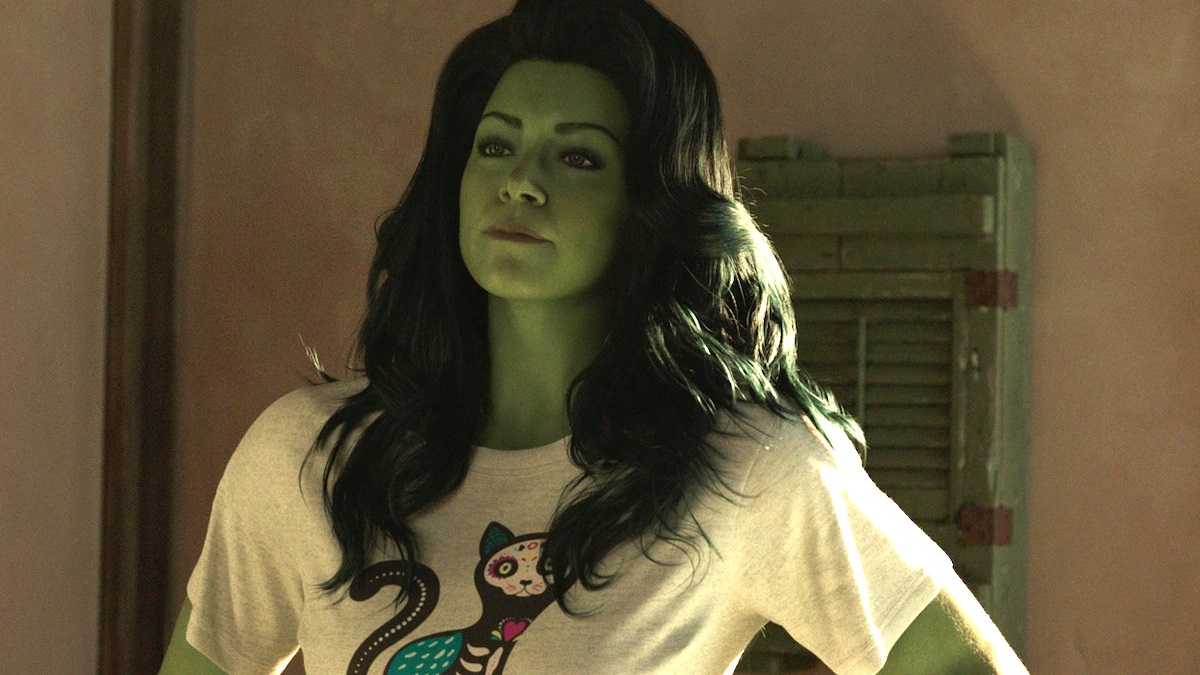 This article contains spoilers for episode six of She-Hulk: Attorney at Law

She-Hulk: Attorney at Law has been killing it for the past five episodes, but we suspect this week’s may prove divisive. The show breaks the fourth wall and bills itself as a “self-contained wedding episode”, with much of the action taking place at Jen’s cousin’s wedding. There’s a fun if shallow B-plot about Marvel character Mr. Immortal, and Titania shows up to ruin the happy day, but there’s one glaring omission.

The trailers for She-Hulk showed that Charlie Cox was finally returning in costume as Daredevil, building on his comeback in Spider-Man: No Way Home and teasing upcoming show Daredevil: Born Again. Last week we even saw his new gold-colored helmet and with just four episodes to go in the nine-episode first season many were fully hyped for his debut this week.

Well, the man without fear was nowhere to be seen and fans aren’t happy:

Some are demanding the show just give them what they want:

Those watching the show just for Matt Murdock are feeling stupid:

However, at least one She-Hulk fan is rightly pointing out that this is Jen Walters’ show and they should be patient:

Well, with just three episodes to go at least we can probably guarantee that we’ll see Jen Walters and Matt Murdock square off against each other in court next week. Plus, judging by the midseason trailer, it seems that the pair will hit it off in a way that leaves them more than just superhero buddies…

But, for now, Daredevil fans are left with another painfully long week until they see their boy back in action.

She-Hulk: Attorney at Law airs Thursdays on Disney Plus.