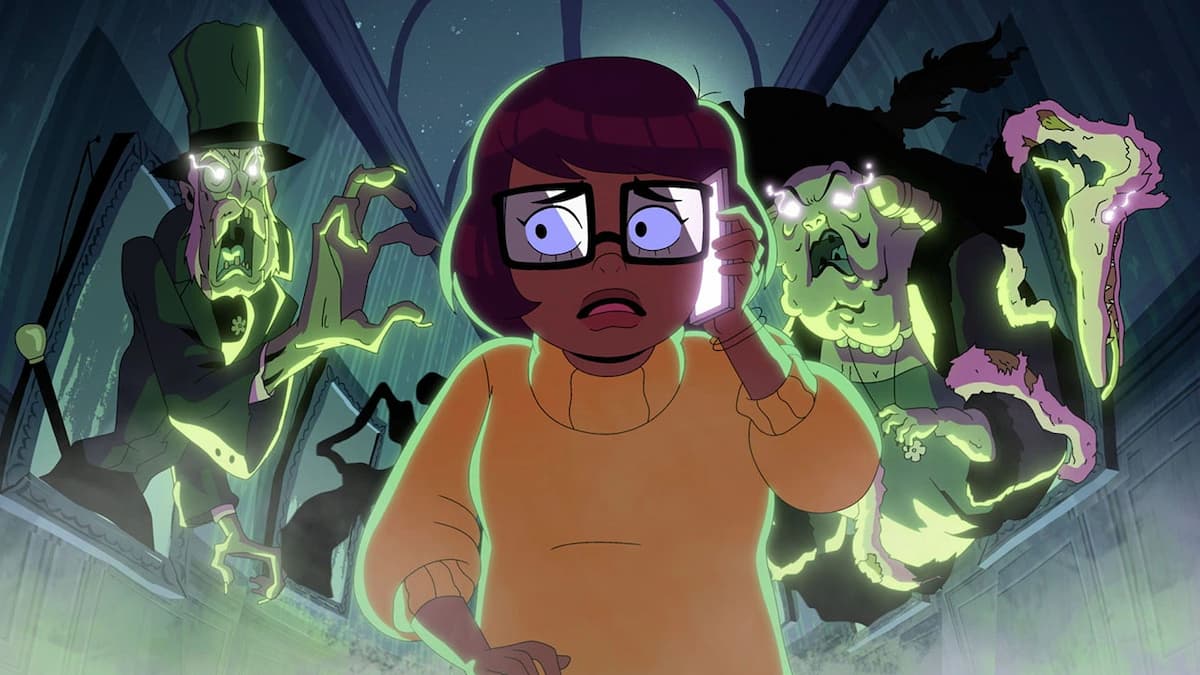 In today’s current media climate, a show’s success can often be determined by how much social media hype they can get behind them. Though it isn’t always the case, it feels very much that the amount of hashtags, likes, and shares on social media equates to just how well your show is doing. And if this is the case, it would seem that HBO’s adult take on the Scooby-Doo franchise, Velma, is not faring well.

With a voice cast led by the television powerhouse that is Mindy Kaling, Velma takes a new look at the mystery-solving gang by giving them a little bit of an image and personality makeover. Gone is the all-white group, Velma Dinkley, voiced by Kaling, is portrayed as Indian American, Norville “Shaggy” Johnson, voiced by Sam Richardson, is portrayed as an African American, Daphne Blake, voiced by Constance Wu, is Asian American, and Fred Jones, voiced by Glenn Howerton… well, Fred is still white.

You would think with this diverse approach to these beloved characters would be a hit with the younger generation who are pushing to see this kind of diverse representation in their media, but this alone does not appear to have been enough to pique their interest, given how little attention the show is receiving. Looking at the hashtags, yes that is where we are at today, to see how interested people are in the show, paints a rather dismal picture for Velma and the gang.

The series isn’t feeling the love on TikTok, even after its release, especially when you compare it to the numbers for other adult animated series. At the time of writing this article #velmahbomax has been used 1.6 million times and #velmaseries 5.6 million times. In comparison here are the figures for the hashtags used for other adult animated series that did well: #insidejob so far has 792.9 million hits, #hitmonkey has 9.6 million, #startreklowerdecks has 53.7 million and #solaropposites stands at 372.8 million.

Of course, some of these shows have been out a lot longer allowing them to accrue more hits over time, but even Koala Man, another recent release, has been faring better with #koalaman getting 28.8 million hits. If we want an even more relevant comparison, #mysteryincorporated has 67.3 million hits.

When looking at these numbers it is clear to see that people just aren’t talking about the show on social media, and given that the target demographic for a show like Velma is exactly the generation that uses TikTok, that means it simply isn’t landing. This could indicate the premature death of the series, because in today’s streaming world, if no one is talking about you, and you aren’t getting the viewing figures, you’re cut.

So if we leave the Gen Z-driven TikTok and head over to the more millennial-leaning Tumblr ,we find that viewers here are more vocally unkind towards the show. The Velma tag on the site leads to a lot of reviews and comments from viewers that are not happy with the direction the show has taken with the characters, finding them completely unrecognizable to their source material, leading to the whole show feeling very un-Scooby-Doo. It doesn’t help that there is no Scooby-Doo in the first place.

Many lay the blame on the writing, calling the humor cringey and dated. Even with the inclusion of LGBTQ+ characters and the shipping of Daphne and Velma, which is something Tumblr users would usually go mad for, they aren’t loving the show. Many are even saying that if you want to watch a good Scooby-Doo show, give Scooby-Doo! Mystery Incorporated a shot.

The most positive review of the show to be found here is that some found that though it was bad, it wasn’t as bad as what many had been making out. If that’s the best review to be found then it doesn’t look good for Velma.

Over on Reddit, it seems to be more of the same thing, with people bashing on the show or taking it across to the NSFW channels, which of course is going to happen if you create a sexualized version of a show once considered to be family-friendly. Hell, people sexualized it even then.

Shows that are unable to build up a core viewership do not survive long, and even shows that do have that have still been axed. What saddens many are the number of good ideas for animated shows that have faced the chopping block only to receive this “garbage” as they put it.

It looks like the most pressing mystery for Velma, or rather Kaling as it were, is to find where the show went so wrong, though the clues aren’t exactly hard to find given that fans of the Scooby-Doo franchise have laid them out all over the internet.