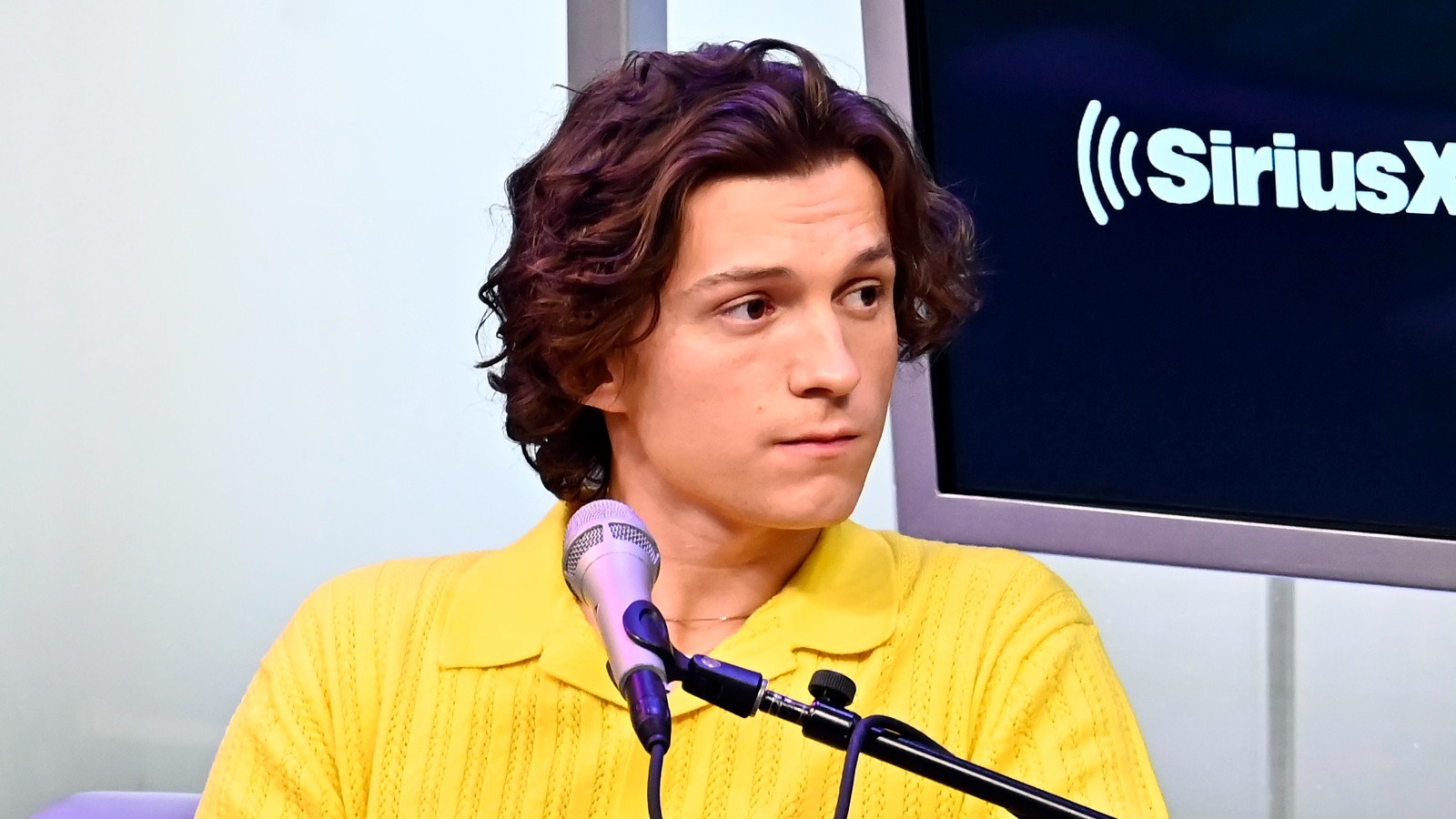 Tom Holland is all set to star in Apple TV’s highly-anticipated series, The Crowded Room. The ten-part anthology series is the brainchild of A Beautiful Mind’s Akiva Goldsman, and explores the stories of real-life persons who’ve lived and dealt with mental illness.

The Spider-Man star will tackle multiple personality disorder as Billy Milligan, in a role loosely based on the true-crime novel, The Minds of Billy Milligan, by Daniel Keyes. The real-life Milligan was the first person ever acquitted of a crime because of multiple personality disorder (now known as dissociative identity disorder) for the reason of insanity. In 1977, a lengthy psychiatric evaluation determined that Milligan had 24 alternate personalities, which would eventually deem him not guilty of his crimes of robbery, kidnapping and rape.

Holland will star in the entire first season, which centers around his character, as well as executive produce alongside Oscar winner Goldman under his Weed Road Productions banner. Also on board is producer/distributor New Regency (Alvin and the Chipmunks, The Revenant, 12 Years a Slave) which has slowly been making the pivot towards television series.

Holland, who’s currently on a break after his recent back-to-back roles could hardly hide his excitement for the new challenge. In an exclusive interview, he told CinePop:

“I am going back to shoot a TV show for Apple, which I’m really excited about. It’s a very, very challenging role… Written by the amazing Akiva Goldsman, I think the script is one of the best I’ve ever read, so I’m really, really excited to do that.”

The Crowded Room has yet to receive a release date. With shooting taking place this March, though, those interested can likely expect the series to land sometime in late 2022/early 2023.