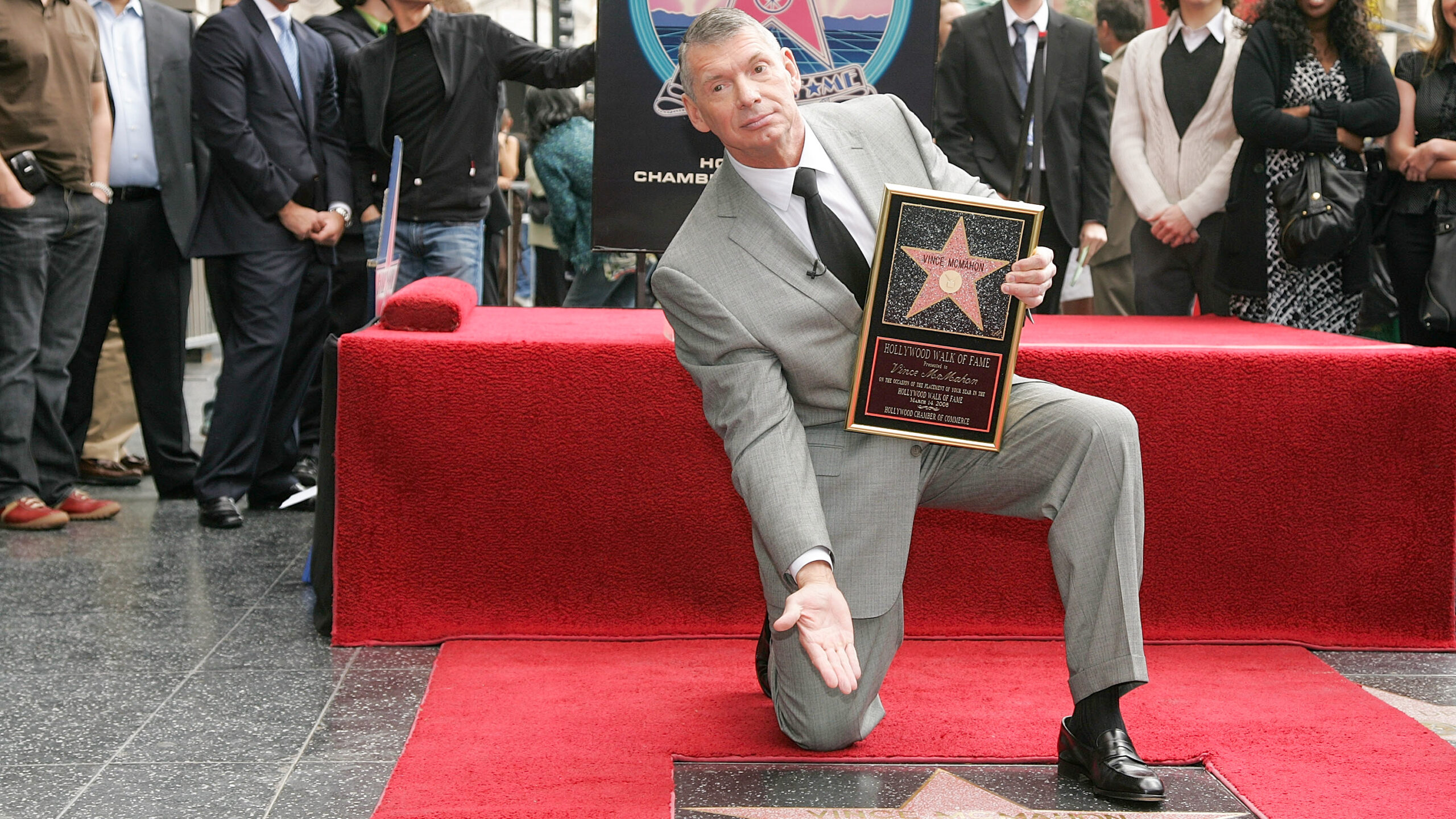 According to a report in Deadline, an Emmy-winning writing team, formerly of the critically-acclaimed Amazon hit Transparent has been announced by Blumhouse Television as their pick to write and produce a comedy series titled The United States vs. Vince McMahon. Micah Fitzerman-Blue and Noah Harpster have been tapped as showrunners for the series, based on World Wrestling Entertainment’s flamboyant longtime CEO Vince McMahon, and his infamous trial in the 1990s for allegedly supplying steroids to WWE wrestlers. The trial ended in acquittal.

The project was first announced in July 2021, when a Variety report noted that Blumhouse Television president Chris McCumber is a former NBCUniversal executive, and worked with McMahon during his tenure at the network. At the time, McCumber issued a statement saying, “To say I’m thrilled about collaborating again with WWE is an understatement,” suggesting that this project may be a more-sympathetic portrayal of its subject than the similarly-titled 2016 series, The People vs OJ Simpson: American Crime Story.

In addition to their Emmy nominations, and a Peabody Award win for their work on Transparent, Fitzerman-Blue and Harpster won a Humanitas Prize for their screenplay for the Tom Hanks-starring Mr. Rogers biopic, A Beautiful Day in the Neighborhood. McCumber apparently took note of the team’s work on the project, as he noted in his most recent press statement, “Blumhouse is thrilled to be partnering with Noah and Micah on this project. Their ability to bring iconic characters to life in a nuanced, dramatic, and fully realized way is the reason they are the perfect fit to tell the story of ‘The United States Vs. Vince McMahon.’”