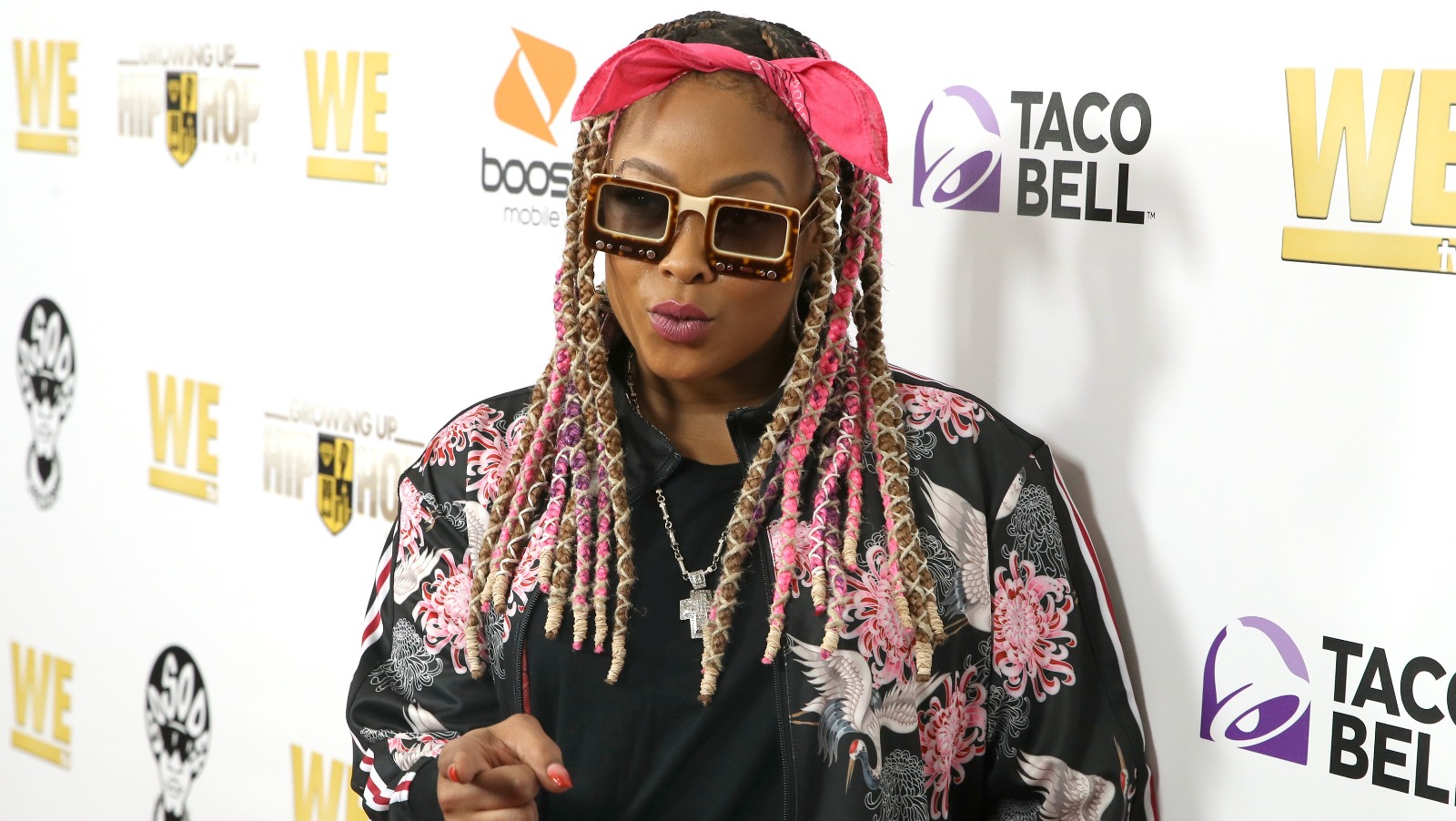 Romance was alive and well on Tuesday when the stars of Brat Loves Judy tied the knot in a fairytale ceremony in Georgia.

The legendary rapper Da Brat, born Shawntae Harris, and her partner Judy Dupart were married at the Horse Mansion located in Fairburn, Georgia, according to People. There were about 100 people at the event.

Brat, 47, said the day was exciting and busy, and that the two of them had “so many things going on, and so many decisions to make” before the big day but the big prize at the end was being able to call the 40-year-old Dupart her wife.

Dupart said getting married on 2/2/22 was an intentional and meaningful choice.

“We’ve been calling each other twin flames for a while. So this date, 2/22/22, is a significant event. We just didn’t want to miss it because it comes once in a lifetime,” Dupart said. “It’s relevant. It’s just real significant to our relationship. It signifies angel numbers, and it also is reminiscent of twin flames.”

The wedding will appear on a future episode of the pair’s TV show on WE TV, which was recently renewed for a second season.

For Brat, the wedding was a specifically important occasion, because she didn’t come out publicly until 2020, even though she’s been in the public eye since the early 1990s. She credited her new bride with making her feel like she can finally be herself. Closing out her interview with People, Brat said of her other half:

“She’s the person who completes me. She gives me courage. She inspires me, and she makes me fearless. She makes me not afraid. So many people live for other people and they live by the judgment of other people. I think it’s very important to live for yourself. Whatever makes you happy, don’t suppress it. Don’t hide it. You only live once.”