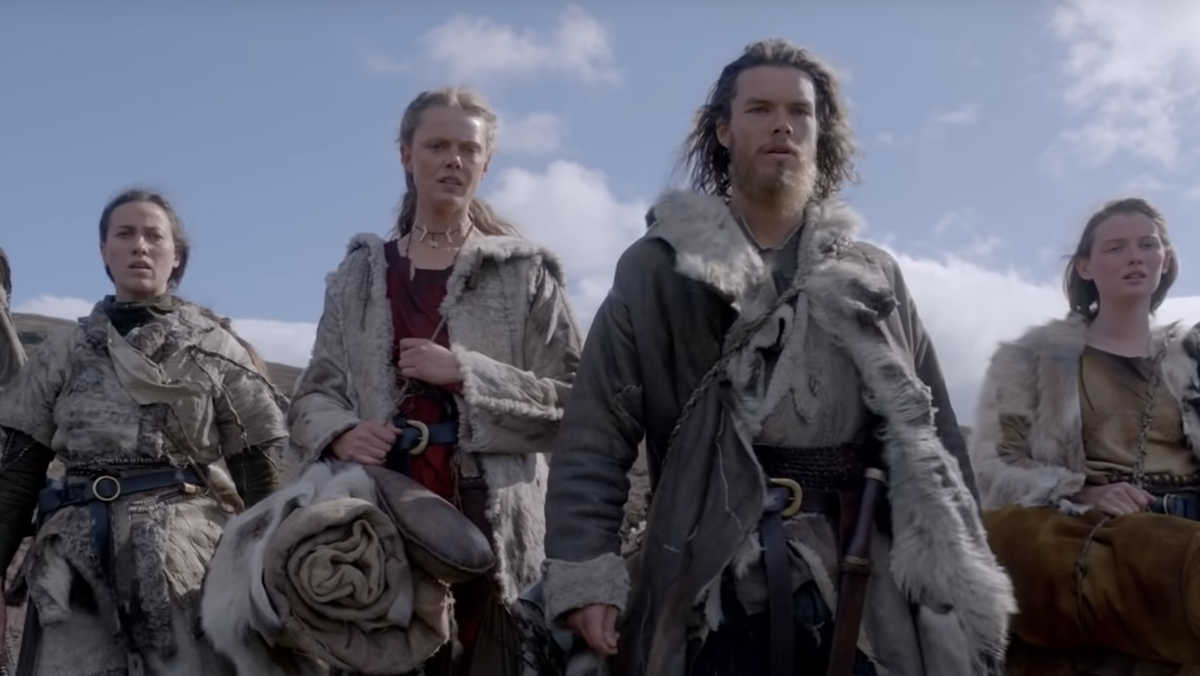 We’re still more than a month away from the release of Netflix’s Vikings: Valhalla, the sequel series to the History Channel’s Vikings. However, it appears that things aren’t set to slow down as plans are already in motion for not just a second season, but a third.

In an interview with Entertainment Weekly, series creator Jeb Stuart shared his plans for the show explaining that despite there benign no content regarding the show available to fans to date, “you have to” plan things for the future which is exactly what he is doing.

Stuart shared that the team is already preparing season three of the series which will launch its first trailer tomorrow.

“We’re already in prep on season 3. There’s a lot under the dam already that is exciting and big.”

Continuing on a century after the events of the original Vikings series, Vikings: Valhalla was ordered by Netflix back in 2019 for 24 episodes. Stuart confirmed that this was the case and shared that eight of them would make up the first season of the series.

Elaborating further on the show, Stuart shared that he always imagined it as a multiple-season experience. He explains that the show was pitched in this way so that the characters would have enough time to experience growth.

“We’ve got several great characters and we’ve got stories in different countries and things like that. I think that you almost need to be able look over the horizon. When I was out pitching it, I was trying to pitch it as a multi-season thing, because that way I can develop those characters in the storylines over a longer, longer throw. It wasn’t like, ‘What can we do with the Vikings this year?’ Because those characters really do have not just emotional arcs, they have literally historical arcs. You can’t just get to theme tomorrow or next year.”

Vikings: Valhalla is set to launch on Netflix on Feb 25. Ahead of this, fans should see the a new trailer for the series dropping in the coming days.