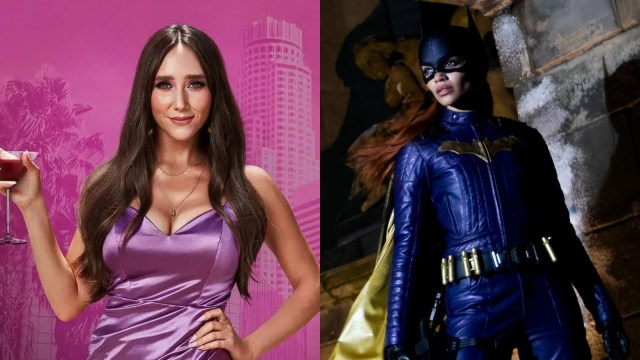 Whichever side your personal preferences lie on, no one can deny that the MCU is in much ruder health than the DCEU right now. There are a multitude of Twitter threads and Reddit discussions on why that is, but it probably comes down to the fact that Marvel Studios, generally speaking, knows what its fans want — or, maybe more accurately, need — while DC… really doesn’t. And that’s never been brought into sharper focus than this knife-sharp tweet.

User @tonygoldmark struck a chord when they compared a minor yet immediately beloved character who debuted in last week’s episode of She-Hulk: Attorney at Law with Warner Bros. Discovery’s atrocious handling of the return of Michael Keaton, the icon of all DC icons, in the canceled Batgirl movie.

“Marvel: We introduced a one-shot jokey caricature of an annoying rich drunk woman and the fans f*cking love her,” the tweet reads. “DC: We made a movie where Michael Keaton returns as Batman but then we destroyed it for some reason.”

The “one-shot jokey caricature of an annoying drunk woman” is obviously a reference to Madisynn, who appeared in She-Hulk episode four and immediately made a huge impact on the fandom, with calls for her and Benedict Wong’s “Wongers” to have an unexpected buddy comedy spinoff going through the roof. As the tweeter points out, this is a perfect example of how even the minor decisions Marvel makes are winners.

And then, of course, the “movie where Michael Keaton returns as Batman” is a nod to the whole Batgirl debacle, which will not be heading to HBO Max as planned and is instead doomed to remain in the Arkham Asylum of unreleased films. Keaton is also set to feature in The Flash, but given all the Ezra Miller drama surrounding that production, the much-ballyhooed comeback of the Burtonverse Batman hasn’t gone anywhere near as smoothly as planned.

Marvel fans will likely get a hearty chuckle out of this tweet, while DC lovers might do an impression of that kid who laughs then breaks down in tears.