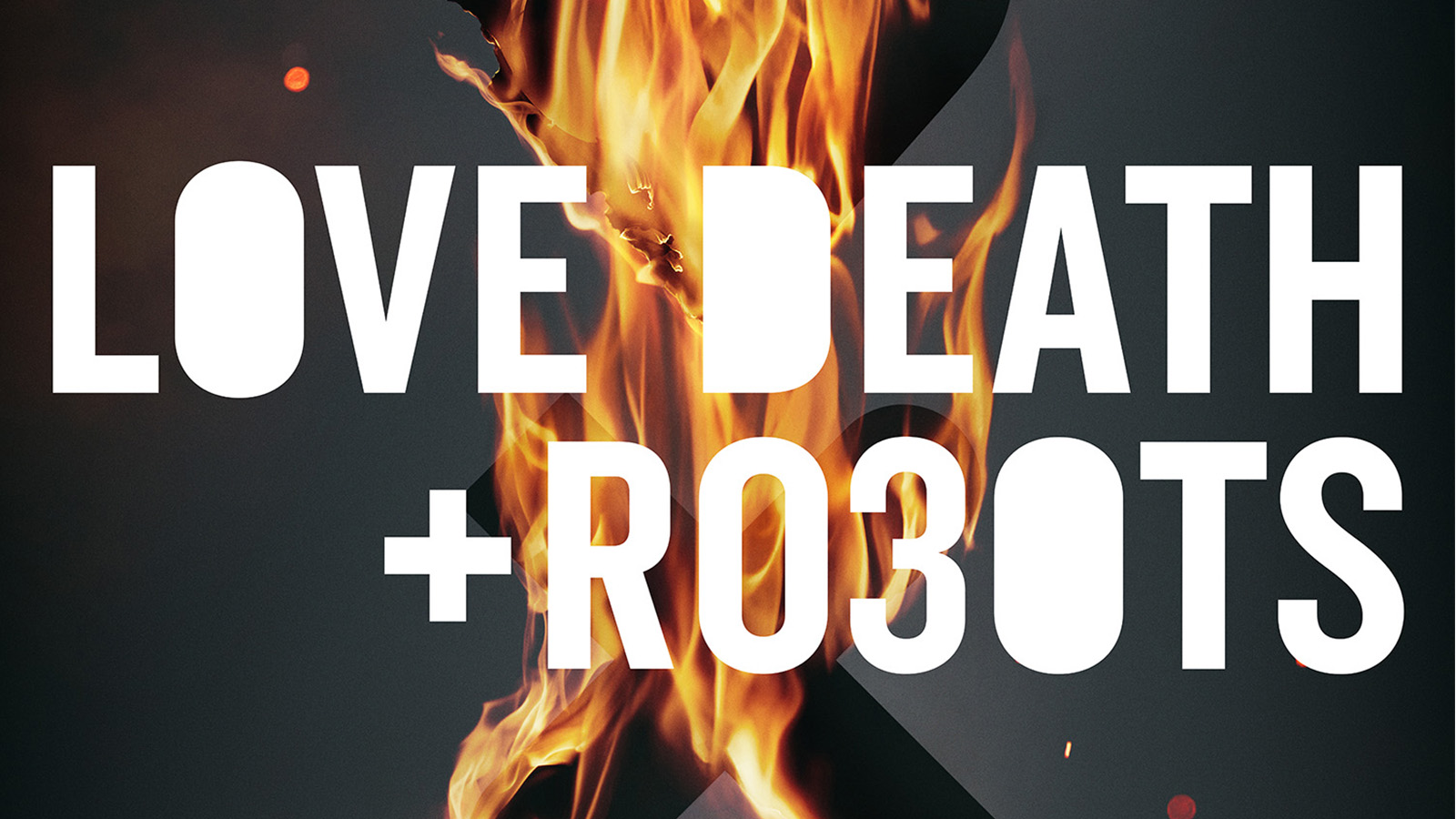 David Fincher’s critically-acclaimed anthology series Love, Death & Robots is back for a third round, once again promising the delicious mishmash of sci-fi, fantasy, and horror that netted multiple Emmy Awards over the course of its first two seasons.

Featuring directors from the likes of Exterminator: Judgement Day to Kung Fu Panda 2, there’s no shortage of diverse creative talent behind this team.

Season three is also set to feature continuations from previous entries in the series, with a sequel to season one, episode Three Robots already confirmed. The episode, Three Robots: Exit Strategies, will reunite viewers with the titular trio as they study the survival strategies that humans utilized before they were wiped out by the apocalypse.

Also on the docket for season three is a genetically-enhanced grizzly bear, an army consisting of Scottish rodents, and more elder gods and insectoid invaders than we could ever count.

Executive produced by David Fincher, who also masterminded Netflix hits House of Cards and Mindhunter, is returning for season three, and will also make his directorial debut in animation with the episode Bad Travelling, based on the short story of the same name by Neal Asher, which follows a giant, hyper-intelligent crab attacking the backstabbing crew of a shark-hunting boat.

Tim Miller (Deadpool, Terminator: Dark Fate) also executive produces the show and directed the episode Swarm, based on the short story of the same name by Bruce Sterling.

Season three of Love, Death & Robots releases exclusively to Netflix on May 20 later this year.