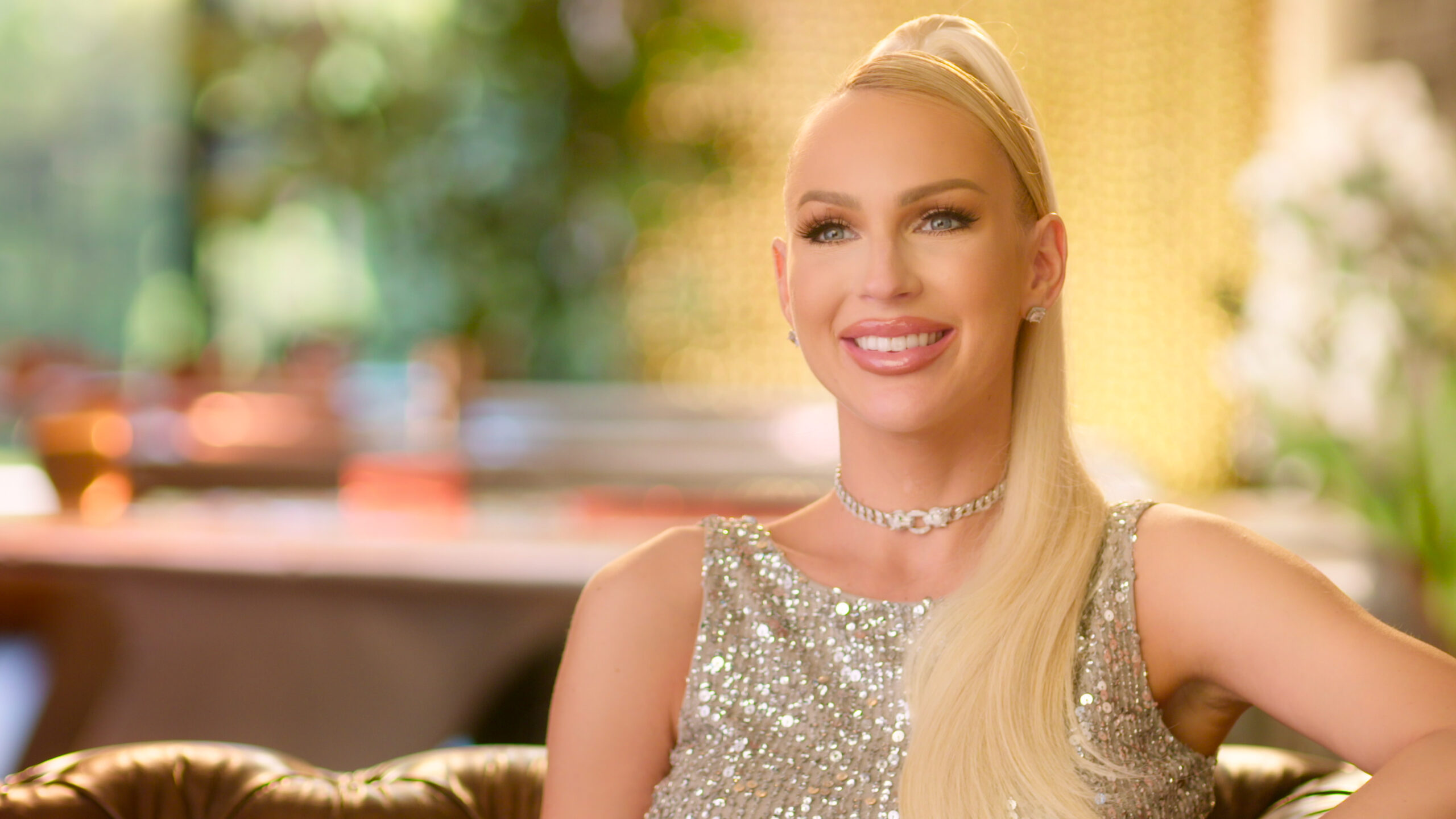 Quinn was signing copies of her book “How To Be a Boss Bitch” at Bookends in Ridgewood, New Jersey on Sunday when the protestors arrived with signs reading “How To Be a Basic Bitch” and “How To Be a Heartless Bitch.” Quinn is known for her extensive wardrobe of animal-derived outfits and accessories. “I love the exotic. PETA come kill me, I don’t really care,” she told Nylon back in 2020.

It was a different anti-fur group, rather than PETA, that came after Quinn, and the reality star responded by hiding under a desk. According to TMZ, Quinn believed that one of the protestors had a weapon after seeing them reach into their pants pocket. The video, released by Page Six, shows a bit of a scuffle between Quinn’s associate and a protestor, but other than that the conflict was tame and the protestors left when told.

Quinn blamed PETA for the protest, writing, “Hi @peta thank you for sending your goons in to buy my books! I am so honored you are a fan.”

PETA responded, “Wasn’t us but props to the good folks calling you out for wearing fur,” to which Quinn replied, “I wasn’t wearing fur, I’m wearing sustainable denim and organic cotton. I know your organization is sophisticated enough to figure this out.”