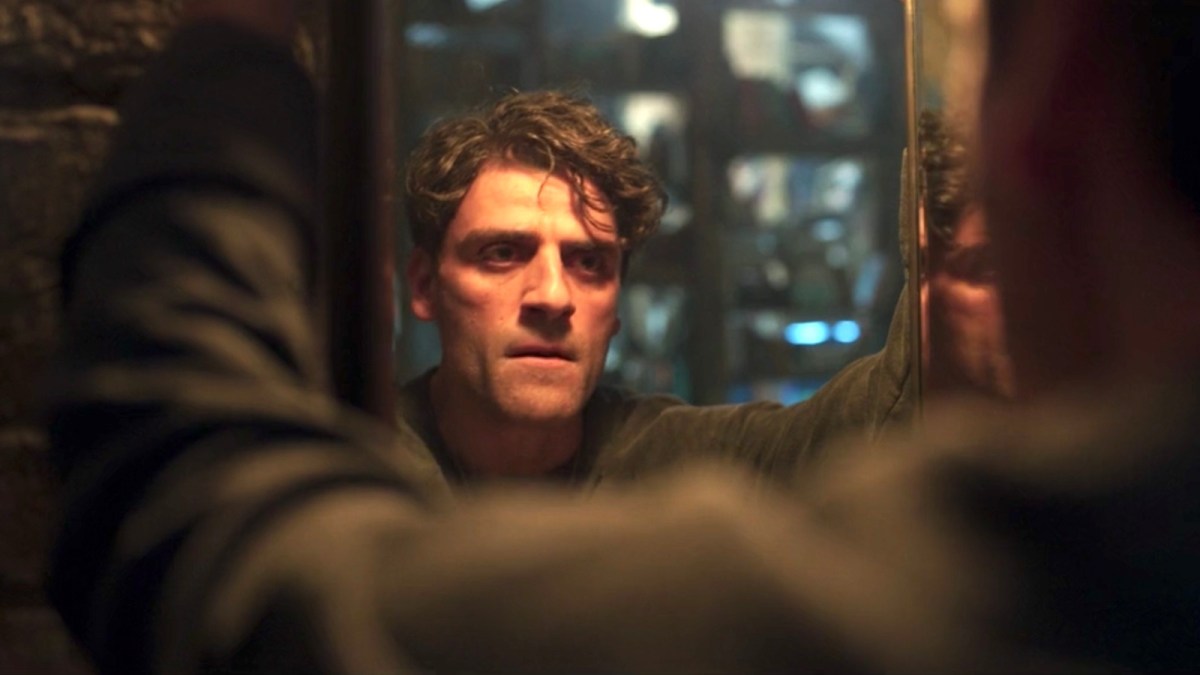 A teaser trailer for Moon Knight is showing us when we will finally get a proper look at Oscar Isaac as the new champion of gods in the Marvel Cinematic Universe.

It’d be an understatement to say that fans have been patiently anticipating more of the upcoming Disney+ miniseries that’s set to introduce Moon Knight to the ever-growing interconnected narrative of Phase 4. Indeed, the hype for this new superhero, or rather, his first live-action version, is palpably driving everyone over the edge, especially since it feels like forever since the show was first announced.

Star Wars alum Oscar Isaac plays the titular Marc Spector, a former U.S. Marine who suffers from dissociative identity disorder, but an incident turns him into a conduit for the Egyptian moon god Khonshu. In the comics, Spector claims that Khonshu wants him to be “moon’s knight,” hence the reason he adopts the rather strange superhero name.

The official Twitter account for Hulu has just released a teaser that gives us a sneak peek at the Oscar Isaac-led series. Other shots also depict Ethan Hawke’s undisclosed character and a rather oblique look at Moon Knight’s costume. See it for yourself below.

As the teaser announced, the full trailer will arrive during this week’s NFL Super Wild Card on Monday, so stay tuned since we’ll be getting more than just a few fast-cutting shots in a matter of two days’ time.