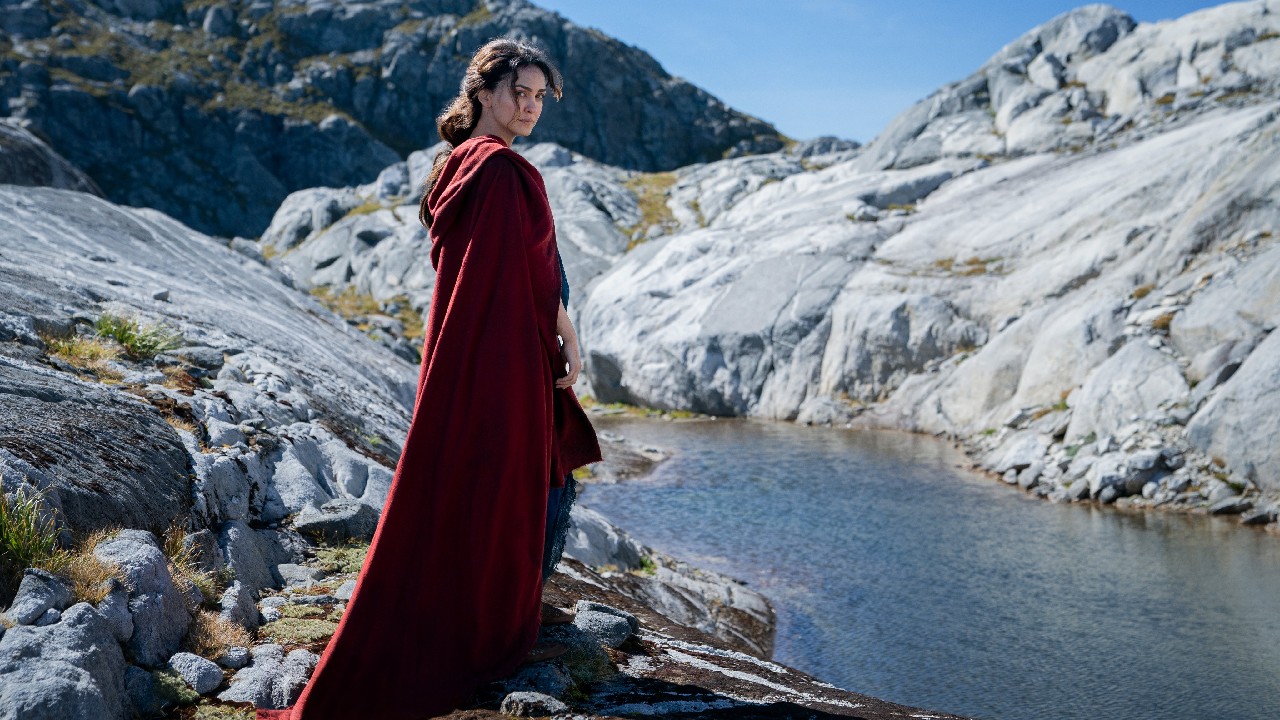 Don your cloak and strap on your travelsack, because The Lord of the Rings: The Rings of Power is here to once again reignite the urge to go on epic adventures.

Fans of J.R.R. Tolkien’s Middle-earth are patiently waiting for San Diego Comic-Con 2022, where we’ll supposedly get another look at The Rings of Power. Of course, since we’re still a month away from the annual festival, the company is making sure to give you subtle reminders that your favorite epic fantasy world is making a live-action comeback later this year.

The recent 90-second ad, which you can check out below, reinforces the philosophy of escapism that Tolkien himself encouraged with his writing. In short, there may not be a lot of places where you feel like you belong, but Middle-earth will never be one of them.

Taking place several thousands of years before The Lord of the Rings, Amazon’s new adaptation will center around Sauron’s rise to power in the Second Age. From the creation of the rings of power and the formation of the nine wraiths to the fall of Númenor to the War of the Last Alliance, the series promises to chronicle an ambitious narrative that will take 5 seasons to fully unfold.

Many familiar names are also making a return, including Galadriel, Elrond, Gil-Galad, Celebrimbor, and even Isildur, the High King of Arnor and Gondor and the ancestor of Aragorn.

The Lord of the Rings: The Rings of Power is slated for a Sep. 2 debut on Prime Video.