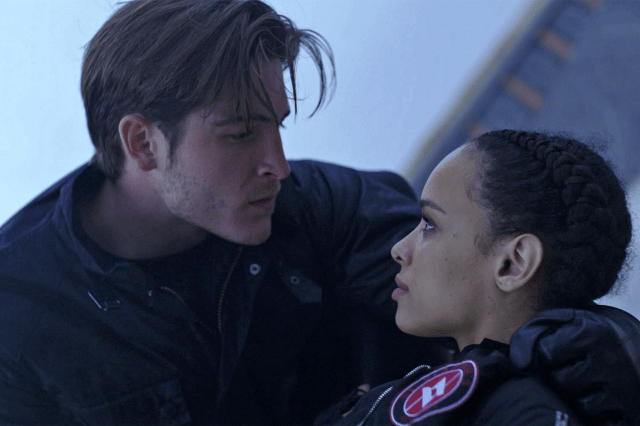 One glance at a title like Vampire Academy may whisk one’s mind back to the late 2000s/early 2010s era of the vampire craze, rife with adjacent fanfiction and its usual suspects of tropes and settings. As well it should, too, due to the upcoming Peacock series being based on the Richelle Mead novel series of the same name, published from — you guessed it — the late 2000s to the early 2010s.

It will be the second screen adaptation of the widely-acclaimed novels, after the 2014 fantasy comedy film put a damper on fans of the series everywhere. But, with a brand new trailer out for the upcoming television series, Vampire Academy seems to be well on its way to avoiding the mistakes of the past.

Based on the inaugural novel in the series, Vampire Academy stars Sisi Stringer and Daniela Nieves as best friends Rose Hathaway and Lissa Dragomir, respectively. Both enrolled in St. Vladimir’s Academy, the duo harness their individual drives to find their place in vampire society; Rose as a Dhampir Guardian training to protect the society from evil vampires, Lissa as a royal princess set to enter the more political playgrounds of vampire society. With romance, bloodshed, and supernatural powers abounding, it looks to be a welcome reboot for fans old, new, and yet to come.

Vampire Academy will premiere on Peacock on September 15.