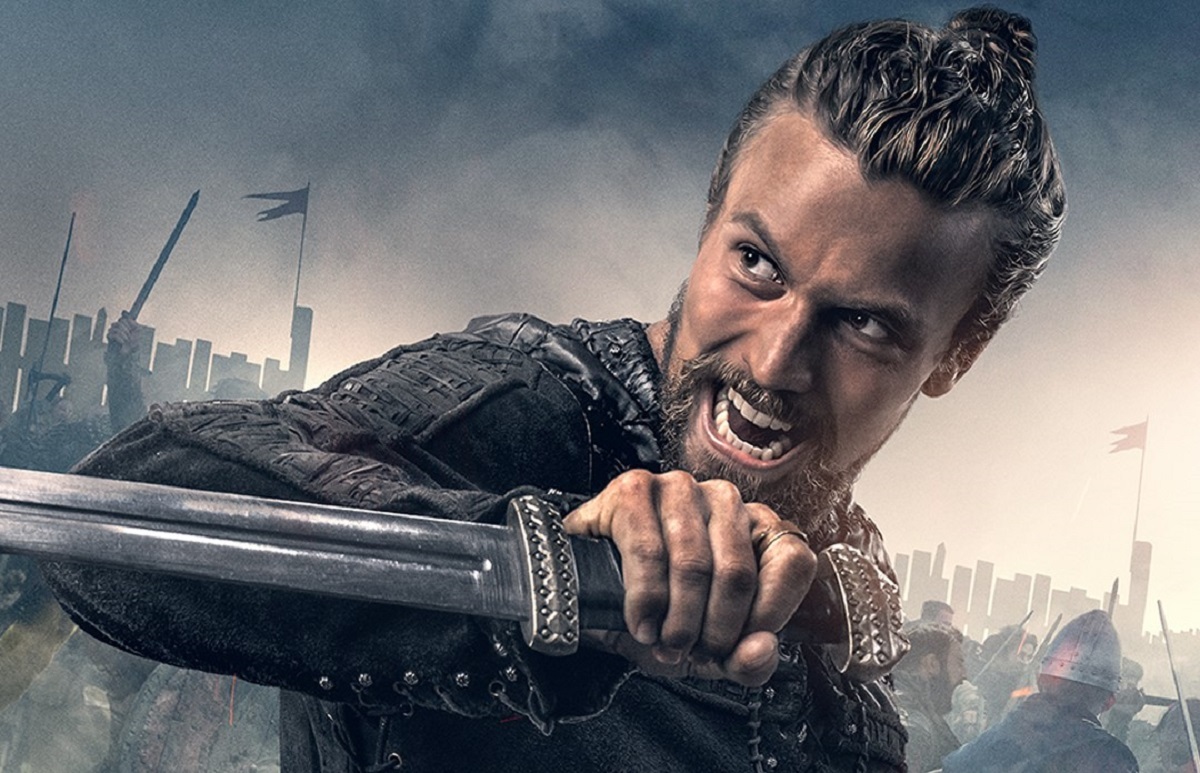 Vikings: Valhalla came out earlier this year as a spinoff sequel to the History Channel’s original series, racking up impressive viewing figures for Netflix and continuing to chronicle the lives of famed Norse warriors. Now, with the production on season two well underway, the streaming juggernaut has decided to treat its fans by giving us a blooper reel for the first season.

This new clip, which you can see above, might have you half-convinced that the world of Vikings isn’t one ruled by brutality, tyranny, and cruel twists of fate. But don’t let these cast slip-ups fool you into believing that any future besides fighting every day awaits our characters in Valhalla.

The story takes place a century after the events of the Vikings finale, with the Danes still struggling to find some semblance of peace in the raging conflict between the Saxon kingdoms and the eponymous invaders. We follow the lives of Leif Erikson (Leif the Lucky), Freydís Eiríksdóttir, and Harald Sigurdsson as they try to make their way in a world that’s rapidly changing. Joining them on this journey will be an ambitious ensemble of other historical characters, including Cnut the Great, Olaf Haraldsson, Queen Emma of Normandy, Godwin of Wessex, King Aethelred II, and Edmond Ironside.

Vikings: Valhalla will supposedly end with the dusk of the Viking Age, historically marked down by the fateful battle of Stamford Bridge in 1066. Creator Jeb Stuart has yet to determine how many seasons the story will take to unfold its climactic conclusion, but with the pace set by the first season, it might still be quite a while until we finally get to say goodbye to this world. That is if Netflix doesn’t come up with any more spinoff ideas.