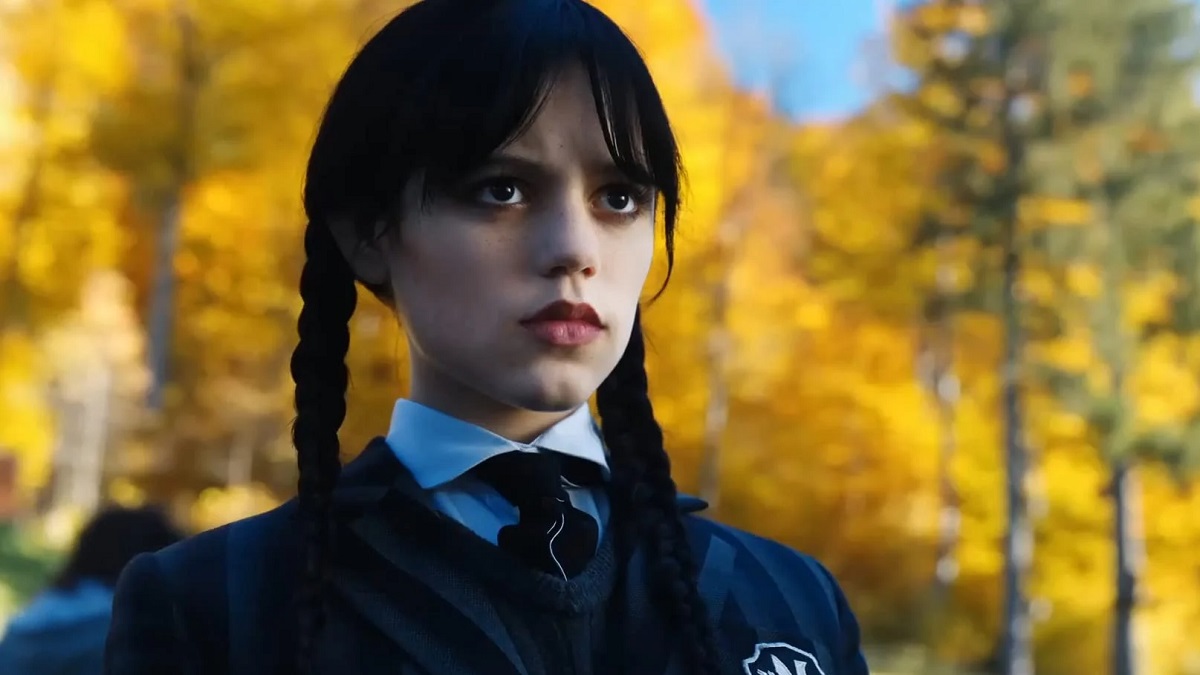 With “Andor Wednesdays” officially a thing of the past, it’s high time that that particular day of the week became known for something else. Enter Wednesday, the brand new Addams Family spinoff starring Jenna Ortega in the lead role, giving fans old and new a fresh reason to fall in love with this particular branch of the scream queen’s acting range.

Despite its accessible setting, being a boarding school for monsters and psychics and the like, showrunners Alfred Gough and Miles Millar ensured that their quintessentially Addams Family twist, a rather morbid murder mystery with the titular brooder right in the center of it, turned an otherwise over-familiar young adult premise into what felt like its very own thing.

In an interview with Variety, Gough and Millar divulged the thought process they had when they first decided who would be revealed as the culprit, worrying that it would be too obvious but ultimately falling in love with the dynamic it brought to the story.

“Thornhill was always the big bad. She was the brains behind the whole operation. We actually thought when we cast Christina, it was going to be such a frickin’ blinking red light over her. But I think what really helped is that we had great actors and actresses, frankly, in all the big roles. You have Gwendoline [Christie] and you have Riki [Lindhome]. You’ve watched it on television: “I wonder who the villain is? It’s probably the biggest name on the marquee!””

“And then once the Riki character is killed, you think OK, well, that’s that done. So it’s just the monster planned by himself. That’s great that you that you were you were taken by surprise. That was definitely our intention. We just loved the idea of the two Wednesdays in that final scene in the crypt.”

Even more impressive, perhaps, is the duo’s ability to keep audiences guessing as to the identity of the culprit, and with a cast to die for, it was only that much easier to pull off. Indeed, while some may have stuck with their elementary gut instinct that the school’s resident cinnamon roll, botany teacher Marilyn Thornhill, was the mastermind behind everything, there had already been too many red herrings and late-game twists to make anyone comfortable with any conclusion.