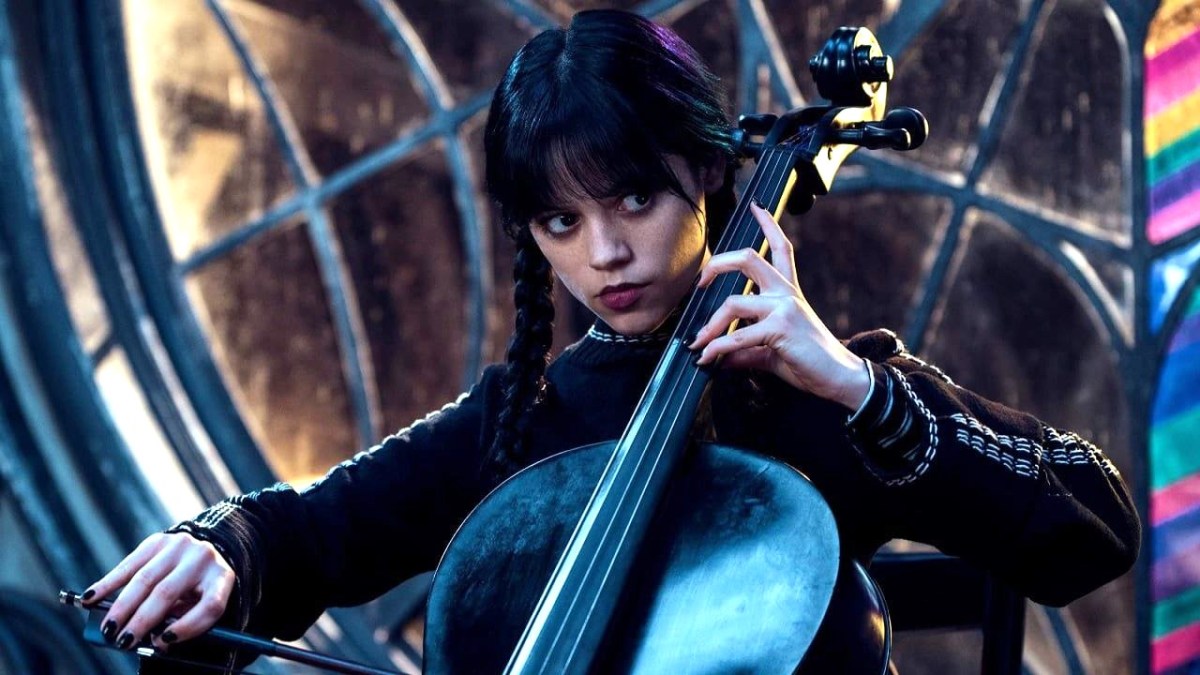 The Addams Family spinoff Wednesday has been an instant smash, but just how much of a smash wasn’t really known until now. Turns out it’s so big it even tied Netflix’s biggest show: Stranger Things.

Netflix shared that the show has the most hours watched for any English-speaking show on the platform. That number? It’s 341.2 million. That’s about 38,949 years, in case anyone was wondering.

The show also has the distinction of being the number one show in 83 different countries. The only other show to do that? Stranger Things 4. There’s just something about Jenny Ortega’s portrayal of Wednesday Addams that’s captured the world’s attention, and it’s paid off huge for Netflix.

The whole team behind the show, including director Tim Burton, have also done incredible work, and that’s made a difference as well. Wednesday is such a fun character, and audiences are in love with her many “quirks,” one of which is that she never blinks.

Early in the process of developing the character, Burton decided the character not blinking would make her appear more eerie. Ortega went on Today and explained what happened.

“She doesn’t blink,” Jenna told the morning show. “[Tim] likes it when I tilt my chin down and look through my eyebrows, kind of like a Kubrick stare, and then I relax all the muscles in my face.”

For those who don’t know, the Kubrick stare refers to the evil stare director Stanley Kubrick has his characters do in movies like The Shining and A Clockwork Orange. Obviously the preparation paid off, because the show is a bonafide hit.