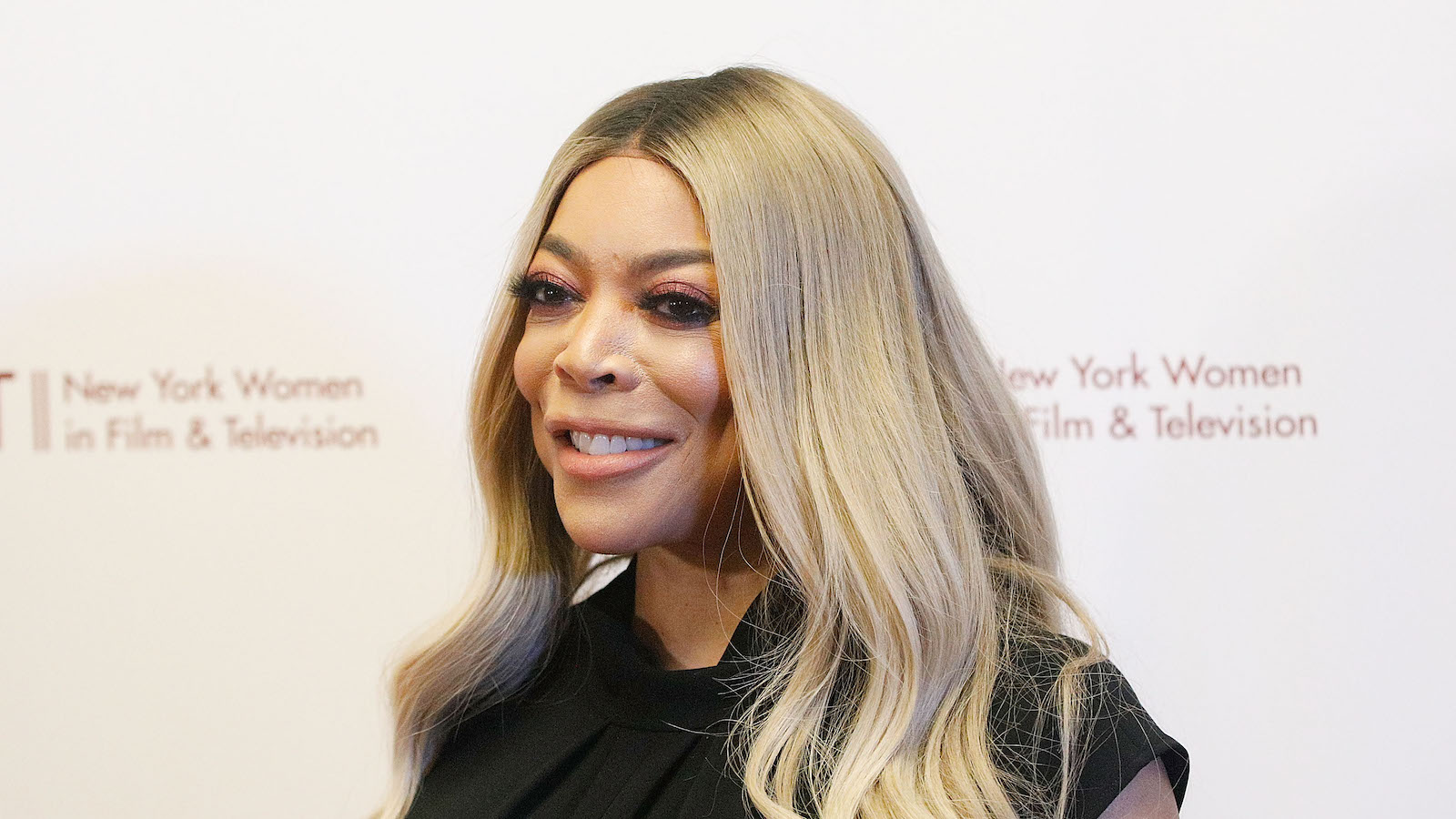 Wells Fargo is asking for a guardianship to handle talk show host Wendy Williams‘ financial affairs, saying she is an “incapacitated person” who needs help.

The bank sent a letter to the New York Supreme Court recently asking Judge Arlene Bluth for a hearing to figure out of Williams needs a professional to handle ongoing issues, according to Page Six.

Williams hasn’t hosted her talk show since July of last year due to a number of health concerns, and there’s been a revolving door of hosts to cover in her absence.

“It is our hope that the Guardianship Part [of the court] will imminently appoint a temporary guardian or evaluator to review the situation and ensure that [Williams’] affairs are being properly handled.”

This was in response to an emergency petition from Williams’ attorney Celeste N. McCaw, who said that Wells Fargo has denied the host the ability to access her “accounts, assets and statements” for a period of “more than two weeks.” McCaw got involved because Williams’ former financial adviser, Lori Schiller, said that Williams was “of unsound mind.”

In court documents, McCaw said Williams fired Schiller for “malfeasance” and “improper conduct in relation to their professional relationship.” However, McCaw said that Williams “continues to rely on Schiller’s advisement.”

Pikus, speaking for the bank, also said that Williams is a “victim of undue influence and financial exploitation,” and that the case should be kept sealed to “preserve the confidential nature.”

The lawyer for Wells Fargo said that Schiller “recently witnessed signs of exploitation, including [Williams’] own expressed apprehensions” coming from her circle. He said that “other independent third parties who know [Williams] well … share these concerns.”

Williams denied these allegations in McCaw’s response to the guardianship request, asking for a restraining order against the bank to stop it from ” freezing [Williams’] accounts and interfering with her right to access her financial assets and statements.”

The bank responded to the claims in a statement to Page Six.

“We deny any allegations of improper actions with respect to Ms. Williams’ accounts and are fully participating in a court process to reach a resolution that is in her best interest. The financial well-being of our clients is at the heart of everything we do.”

This week, the Los Angeles Times reported that the host, who has a a thyroid-related autoimmune condition called Graves’ disease, will be out for the rest of the season. Comedian and actress Sherri Shepherd will be taking over hosting for the next few months.