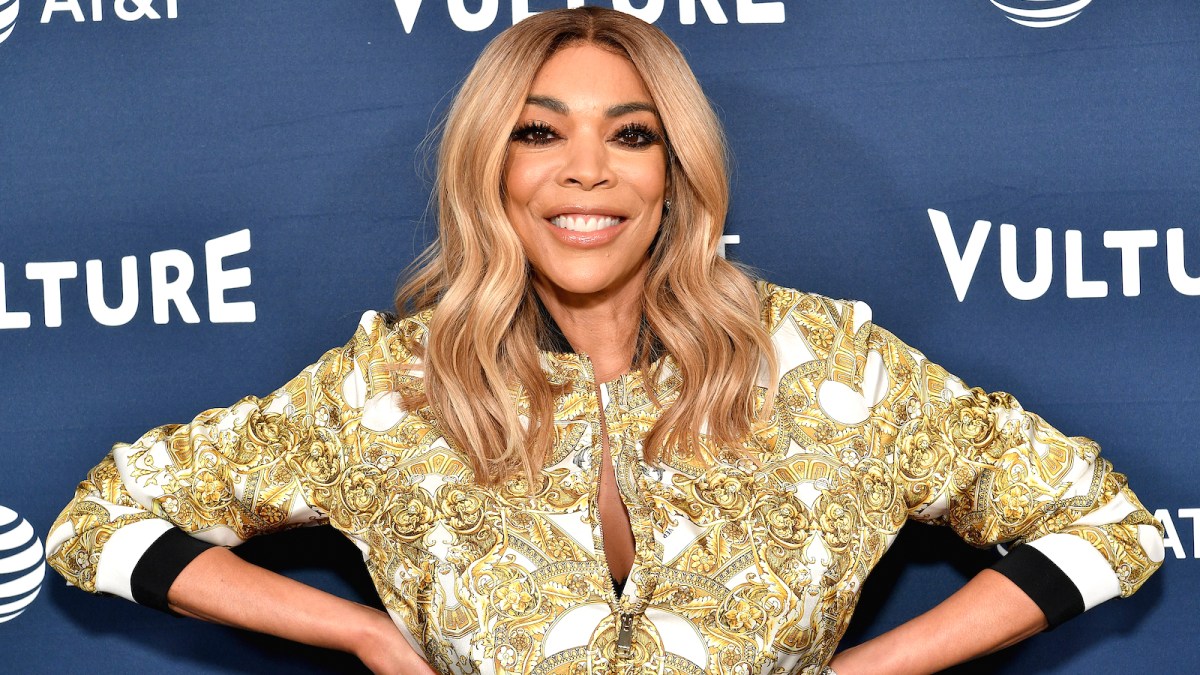 Today, Wendy Williams is a name synonymous with fearlessness, truth, and unabashed confidence. Her fanbase is forever on the rise, including even those offended by her palpable audacity. And yet, for quite some time, this charismatic wonder woman has been missing from social circles and above all, her own syndicated show, The Wendy Williams Show.

Whether it’s publicly discussing the health issues she’s been living with for decades, the revelation about her years spent as a drug addict, or openly dissing celebrities on topics that others only dare to discuss in hushed tones, Wendy Willaims has never shied away from anything. It’s her magnetic personality and devil-may-care attitude that has made The Wendy Willaims Show the top-ranking syndicated talk show on TV ⏤ a status it has maintained since its debut back in 2008.

But for the past few months, the show has been nothing but a reminder of Williams’ glaring absence.

Back in July 2021, when Willams had wrapped up season 12 of the show, she had signed off with the promise that she would be meeting the audience again in “two months and two weeks,” as season 13 was supposed to debut on Sept. 20, 2021. Unfortunately, fans of the show never got to see their favorite host return to her legendary purple chair.

Initially, the premiere date of season 13 was pushed to Oct. 4, with the announcement that Williams had tested positive for a “breakthrough case” of COVID-19 and the promise that she’d return to her hosting duties. But just days later, the date was further postponed to Oct. 18, with the team behind The Wendy Williams Show revealing that even though Williams had recovered from COVID-19, her health conditions had flared up again, causing “serious complications.” For those who don’t know, Williams suffers from Graves’ disease, an autoimmune disease that affects the thyroid, as well as hyperthyroidism.

The team further added that even though Williams was making progress, she was being kept under medical supervision and it would take time for her to return to the talk show. Previously, in 2020, when Williams was hosting the show from her home due to the coronavirus pandemic discouraging the presence of a live studio audience, the production was halted midway as she was once again suffering from a flare-up of her Graves’ disease. But the determined host refused to let her health conditions keep her away from the show for long.

While no one can fill Williams’ shoes, the show must go on. In her absence, The Wendy Williams Show has been hosted by a string of guest hosts including Leah Remini, Michael Rapaport, Sherri Shepherd, Whitney Cummings, Jerry Springer, Fat Joe, Remy Ma, Kym Whitley, Finesse Mitchell, Devyn Simone, Julissa Bermudez, and Bill Bellamy.

Will Wendy Williams be returning at all this season?

Unfortunately, no. As per a recent report by People, Williams will be missing the rest of season 13:

“Wendy won’t be returning to the show for the rest of this season. Her healing is going slower than everyone had hoped. She continues to deal with a number of medical issues, including Graves’ disease, and she and her team are taking it one day at a time,” the outlet’s source said.

The source also rubbished all reports that have been making claims ranging from Williams having suffered a stroke, struggling with drug addiction, and receiving a dementia diagnosis. As for whether she is planning on resuming her hosting duties in the fall, it depends on “how her healing goes over the summer.”

Recently, Sherri Shepherd, who has already guest-hosted The Wendy Williams Show many times in the past, has been named as the show’s permanent guest host and will stay until the end of the season. She is also one of the guest hosts who helmed the show temporarily back in Nov. 2021.

As for what it means for the future of the show, many are predicting that The Wendy Williams Show could become Shepherd’s if Williams opts to not return next season. But as a source close to Williams has disclosed to Variety, the production team behind the show is currently only focusing on the 13th season and will deal with the possibility of the renowned host not resuming her post “when we get there.” Here’s hoping that day never comes and the infamous purple chair soon resumes its former glory.