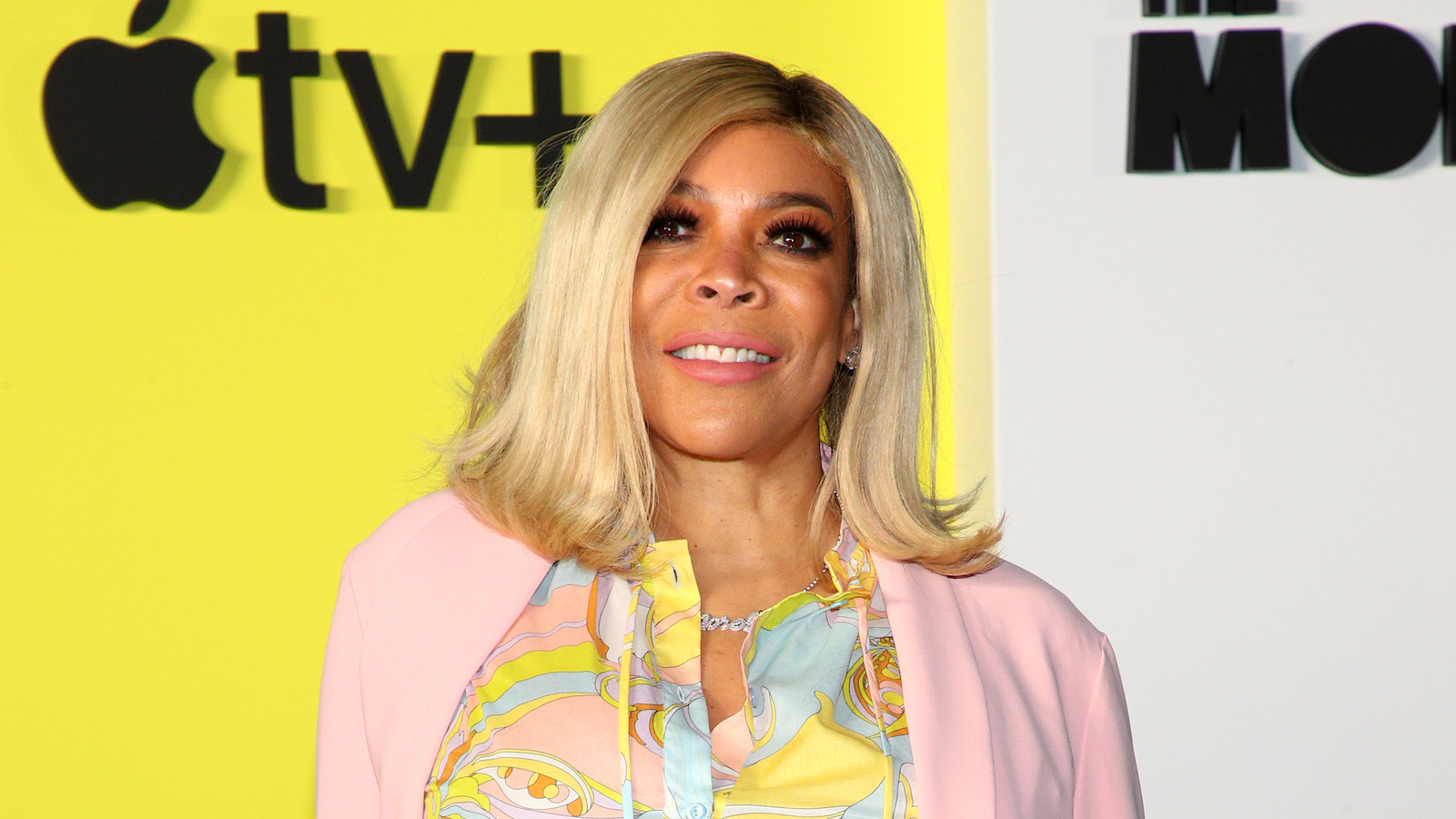 When the Debmar-Mercury, the production company behind The Wendy Williams Show, announced recently that the host would be stepping down from her syndicated talk show due to health issues, Williams’ long-time publicist Howard Bragman issued a statement on the star’s behalf gracefully accepting the end of her 14-season run in daytime talk and congratulating her replacement, Sherri Shepherd.

However, the statement may have been premature, as the 57-year-old radio DJ-turned-TV star took to her Instagram page to denounce Bragman’s press release in a now-deleted story:

“Mr. Bragman: Although I appreciate your concerns and respect you immensely,” she wrote. “I have not authorized you to make any statements on my behalf regarding my current status with Debmar-Mercury.” The story then concluded: “Again, thanks for your continuing concern and support.”

However, Bragman didn’t seem convinced that the response came from William herself. When reached by People magazine, the flack said, “I’m not honestly convinced of the source of that social media post, so when my old friend Wendy FaceTimes me personally and we alone have a chance to discuss recent events, together we can figure out the best path forward.”

Williams’ radio career began in 1986 in the U.S. Virgin Islands, and by the following year, she was working in New York City radio. By 2008, when she quit her job at WBLS to focus on her new TV talk show, her show was syndicated in markets all over the country.

In 2018, Williams’ show was placed on a three-week hiatus while she dealt with complications from Graves’ disease, a condition that would cause her show to intermittently halt production or find replacement hosts.

The Wendy Williams Show will be replaced by Sherri, a talk show hosted by Sherri Shepherd, who had a recurring role on 30 Rock as the wife of comedian Tracy Jordan (Tracy Morgan), and currently works as a co-host on The View.