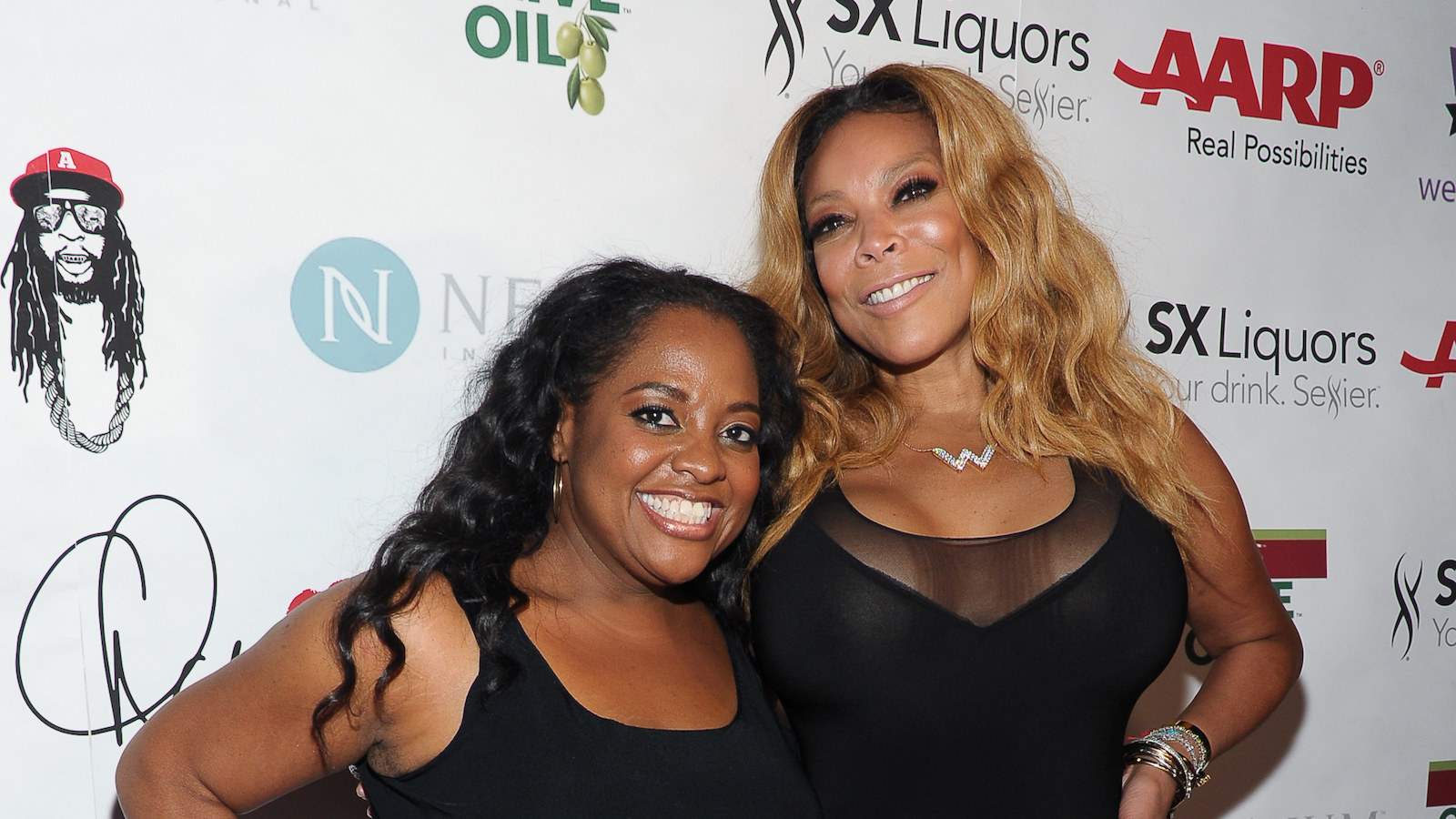 After months of speculation about her health and drama over access to her money, The Wendy Williams Show is officially coming to an end.

A new daytime show hosted by comedian and actress Sherri Shepherd will inherit the time slot, according to a news release cited by Deadline. The new show will be called Sherri and debut in the fall.

The Wendy Williams Show has been on the air since 2008. Sherri will appear on its predecessor’s former Fox-owned stations, according to its distributor and producer Debmar-Mercury.

“Since Wendy is still not available to host the show as she continues on her road to recovery, we believe it is best for our fans, stations and advertising partners to start making this transition now,” Debmar-Mercury co-presidents Mort Marcus and Ira Bernstein said. “We hope to be able to work with Wendy again in the future, and continue to wish her a speedy and full recovery.”

Williams’ health issues have been well documented, and the company said it would be open to working with her again in the future.

Shepherd said she was over the skies happy about the news in the popular Hot Topics segment of the show after a fakeout announcing her.

“I am so excited because since I started in this business, I have always wanted to do a talk show, even before I joined The View in 2007. When I was three, I had a microphone and my teddy bears, the chair. I just came out of my mother’s womb talking.”

“No one can replace the queen,” said Shepherd.

A representative for Williams’ said it was a difficult time for Williams, but she’s grateful for the opportunities she’s gotten so far.

“It’s been a challenging time for Wendy as she deals with her health issues,” Williams’ PR rep, Howard Bragman, said in a statement to The Hollywood Reporter. “She is incredibly grateful to Debmar-Mercury, to Sherri and everybody else who has supported the show through this time. She, more than anyone, understands the reality of syndicated television — you can’t go to the marketplace and sell a show that’s the Maybe Wendy Show. She understands why this decision was made from a business point of view, and she has been assured by Debmar-Mercury that should her health get to a point where she can host again and should her desire be that she hosts again that she would be back on TV at that time.”