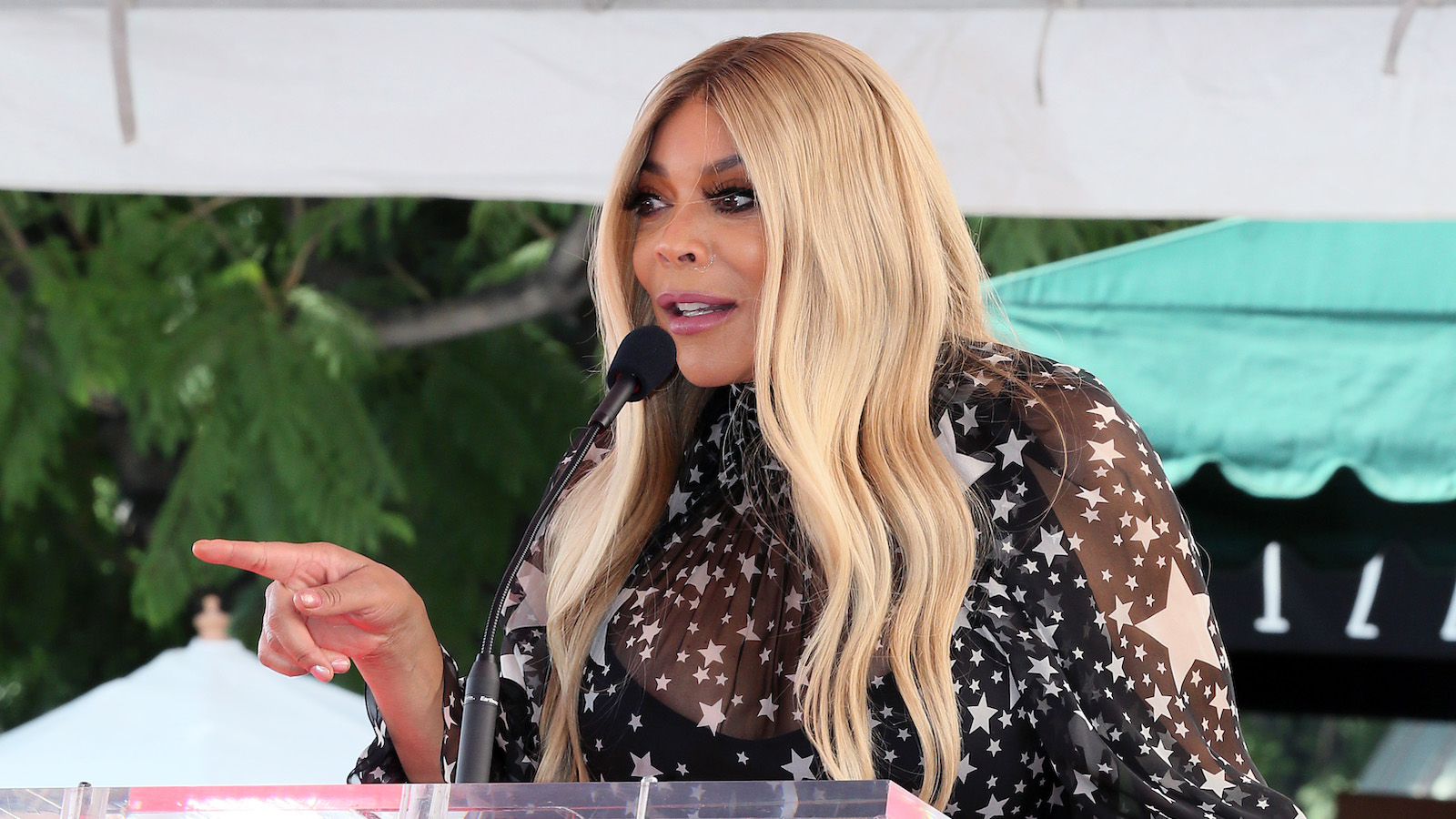 Wendy Williams has responded to a Wells Fargo petition asking for a guardianship to handle her financial affairs.

The bank previously sent a letter to a New York Supreme Court judge saying the talk show host is an “Incapacitated person” to make sure her affairs get “properly handled.”

Now, the host has responded to the claims through her lawyer LaShawn Thomas, according to Variety. Williams has been on hiatus from The Wendy Williams Show since July of 2021, and there’s been a revolving door of hosts ever since.

“On behalf of Wendy Hunter, professionally known as Wendy Williams, as counsel to her and her affairs, Wendy wants the world to know that she strenuously denies all allegations about her mental health and well-being,” LaShawn Thomas said in a statement to Variety. “During this hiatus from the show, Wendy has employed holistic health professionals to help her reach optimal health during her treatment of Graves’ disease and thyroid concerns.”

In an affidavit filed with the court, Williams detailed how she’s gone through several steps to access her account, which the bank froze, she said.

“For more than two weeks, Wells Fargo has repeatedly denied my requests to access my financial assets, which total over several million dollars. I have submitted multiple written requests to Wells Fargo and I have visited various Wells Fargo branches in the South Florida area in an effort to resolve this matter outside of the
courtroom. To date, I have submitted and made over a dozen requests, regarding the financial damages resulting from Wells Fargo’s decision to unlawfully deny me access to my accounts. As a result of my inability to access my financial assets, I have defaulted and I am at risk of defaulting on several billing and financial obligations, including, but not limited to, mortgage payments and employee payroll.”

“Despite my decision to terminate Schiller as a result of her improper conduct in relation to my accounts, Wells Fargo continues to deny me access to my financial assets and statements… As I am in the process of auditing my current vendor and service contracts to ensure that all personal and business relationships are in line with my current needs, it is essential that I have access to all of my financial property. It appears that Schiller was and is disgruntled by this decision for a potential change in direction, and it saddens me that Respondent and I have not been able to resolve this controversy amicably.”

Wells Fargo responded to a request for comment and said, “Wells Fargo’s priority is the financial well-being of Ms. Williams and the preservation of her privacy. As we have expressed to the Court, Wells Fargo is open to working with Ms. Williams’ counsel to release funds directly to her creditors for bills historically and regularly paid from her accounts.”

The issue will continue to move its way through the court. A Wells Fargo employee is currently listed as her financial advisor.

In addition to her financial affairs, the state of her show is also in the air. Williams will not return this season, and it’s not known if she’ll come back at all. In the meantime, Sherri Shepherd was chosen as a permanent guest host.